48 hours in Istanbul: Top things to do and see

Straddling the very crossroad between Europe and Asia, Istanbul is a cultural melting pot scattered with fascinating reminders of the empires and civilisations who once called it home. Only got 48 hours to explore it all? Get a taste of the city’s 2,500-year history and tick your way through our top things to do in Istanbul.

Shop ‘till you drop in the Grand Bazaar

Out of all the unmissable experiences in Turkey, a visit to Istanbul’s Grand Bazaar should be at the top of your list. One of the largest and oldest covered markets in the world, its 4,400 shops are filled with traditional Turkish keepsakes and treasures that can’t be found anywhere else, from handmade carpets and kilims to antique jewellery and beautiful silk scarves.

And then there’s the food. You’ll smell it before you can see it; enchanting arrays of spices, tempting Turkish coffee and expertly grilled kebabs all fight for your attention and, whether you’re hungry or not, will be impossible to resist! 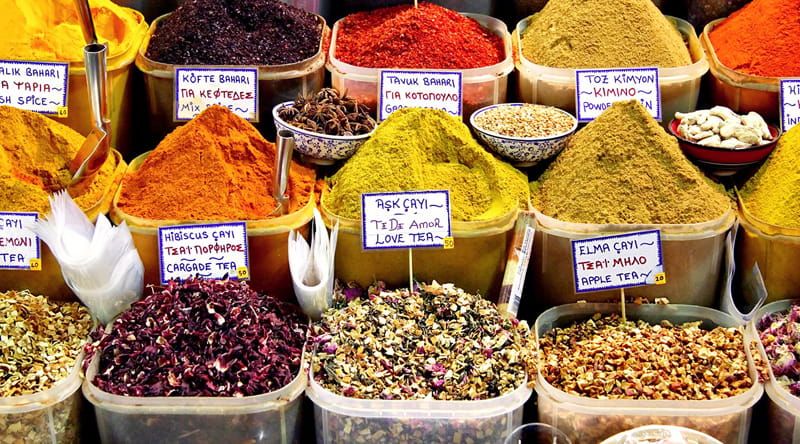 From imperial Islamic mosques to grand palaces and renovated museums and galleries, there’s something to ogle at behind every corner.

By far the most iconic structure is the beautiful Blue Mosque. Adorned with tens of thousands of Blue Inzic tiles, the mosque is still used as a sacred place of worship today while being open to tourists too. It’s easy to find: just look out for the six slender minarets jutting out from the horizon.

While you’re in the Sultanahmet neighbourhood, or the Old City as it’s also known, make sure you stop by Bastilica Cistern and Hagia Sophia, two must-sees conveniently located within walking distance from one another. Once a Greek Orthodox Christian cathedral, later an Ottoman imperial mosque and now a museum, Hagia Sophia is considered to be one of the world’s greatest monuments. 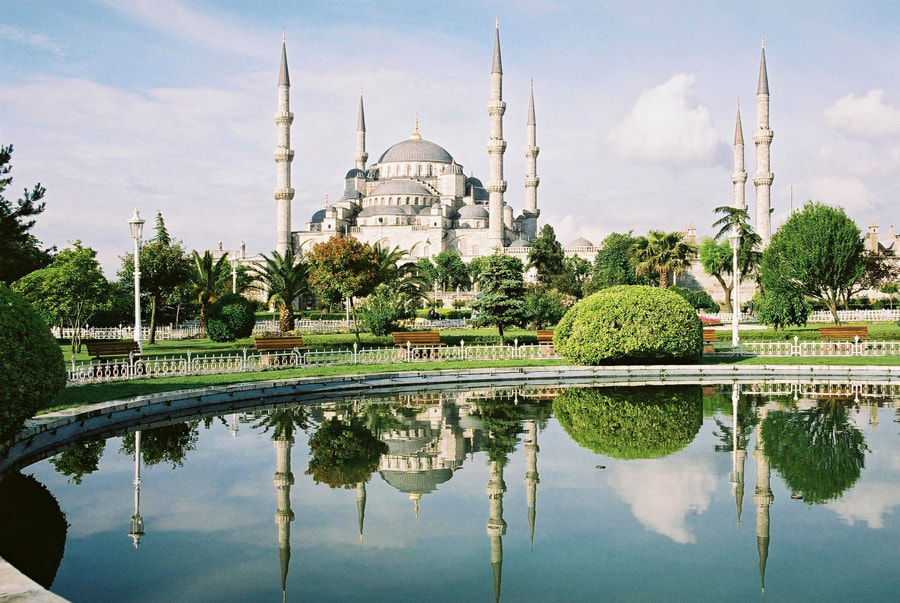 Treat yourself to a Turkish Hamam

After a long day touring the city, a revitalising Turkish bath is just what you need.

The traditional process dates back to the Ottoman Empire and involves a sauna, steam room and a full-body wash, often followed by a relaxing massage and some time in a cooling room. The process has also been adapted in recent years to include a variation of spa treatments – what’s not to like? 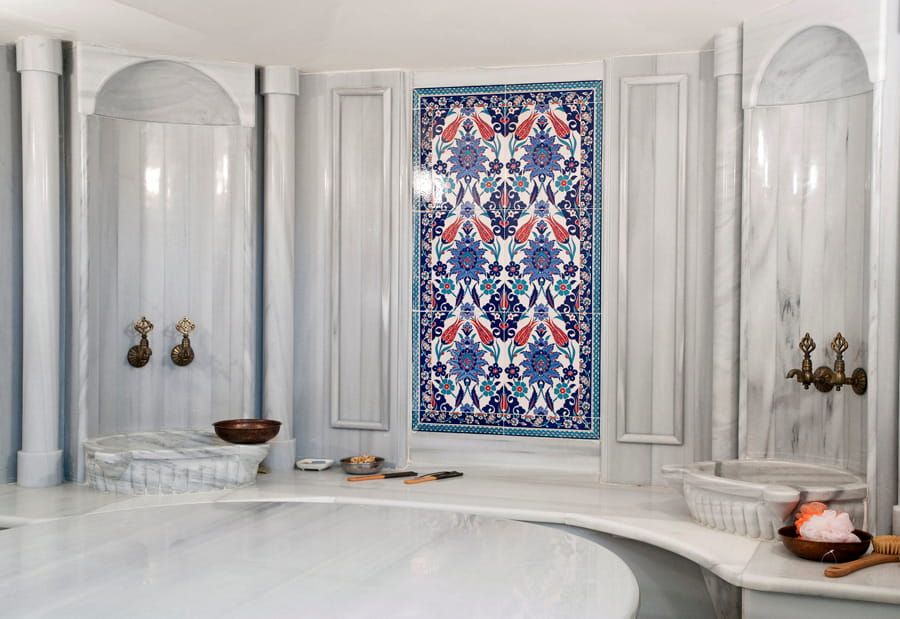 Cruise along the Bosporus

A narrow strait separating the Asian and European sides of Istanbul, the Bosporus is a busy waterway thriving with fishing boats and ships.

A cruise down this 32km-long strait is a unique and often overlooked way of experiencing the city; sit back and admire a panorama of the monuments, palaces and Yalıs – wooden waterside houses that date back to the Ottoman Empire.

Embark on a food journey

Turkey’s largest city is famous for its street food; in fact, many foodies travel there for this reason alone!

A treat for your taste-buds, Istanbul has no shortage of diverse dishes for you to try. Meat-eaters can start with köfte, spicy meatballs made from lamb or beef, followed by döner – one of Turkey’s most famous dishes.

There’s plenty for vegetarians too. Gorge on lahmacun, a Turkish version of pizza that’s rolled up and eaten like a taco, or eat an entire meze by yourself. Kumpir is another firm favourite: a baked potato filled with cheese, butter, olives, pickles and whatever toppings you fancy. Are you drooling yet?

“In the old section of town on the Eminönü harbour, you’ll find the tastiest fish in the whole of Istanbul. The fishing boats dock at the harbour and the fish are passed straight to the street food stalls, where it’s barbequed right in front of your eyes!”

Istanbul is one of the most exciting places to travel solo. Step out of your comfort zone this year and join fellow single travellers on a short city break to Istanbul or a longer Discovery tour that takes in Istanbul, Pamukkale, Cappadocia and more. Browse our full selection of holidays to Turkey.

Share:
« Top things to do in Costa Rica and when to visit
Back to blog
Healthy holidays for singles are on the rise: Here’s why »