5 best places to visit in Norway

Norway is, without a doubt, one of the most beautiful countries on Earth. While it’s known for its deep fjords that carve through the landscape, it also packs in plenty of fascinating cities, towns and villages that just beg to be explored. Here are five of the best to visit on your travels…

Oslo isn’t what you’d expect; rapidly growing, astonishingly modern and yet boasting the status of the European Green Capital for 2019, this is a city that’s certainly making its mark on the world.

Spend a few days there exploring one of its many museums and galleries, marvelling at the architecture and relaxing on one of the expansive green parks that are peppered throughout the city. 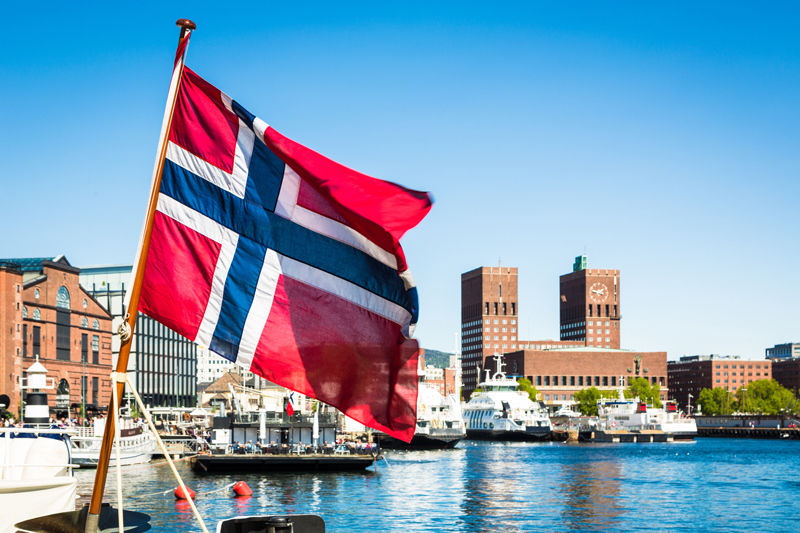 On the opposite side of the country lies Bergen. Surrounded by mountains and some of Norway’s longest and deepest fjords, this colourful city offers something for nature lovers and city-dwellers alike.

Make sure you pay a visit to historic Bryggen, probably the most photographed place in Bergen. This historic harbour district is one of North Europe’s oldest port cities, having been established as a trading centre in the 12th century.

Wander down the narrow alleyways and dive inside the crooked, wooden houses – many of which have now been converted into shops and restaurants. 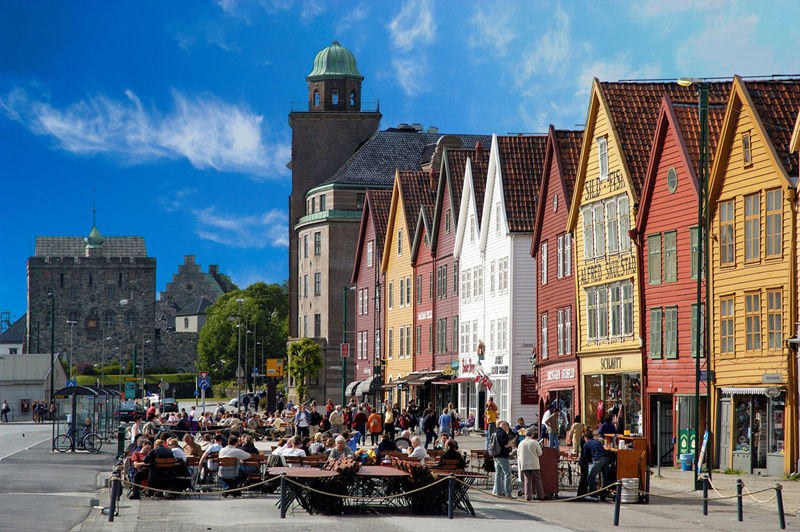 The gateway to the Arctic, Tromsø’s 250-mile proximity to the Arctic Circle has made it a popular visiting point for those wishing to see the Northern Lights.

It may be remote, but this hasn’t stopped the city from developing a lively nightlife scene and a centre filled with museums, historical landmarks and cultural festivals and events.

And for the more adventurous, the city’s raw wilderness invites you to take part in a variety of activities, from hiking, fishing and kayaking to dog sledding and whale watching. 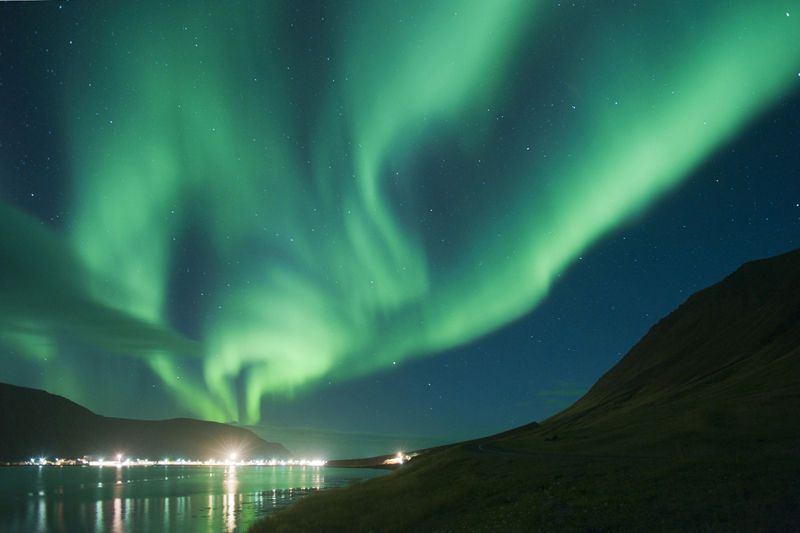 Flåm is fjordland at its best. A small fairytale village nestled beside Sognefjord – Norway’s greatest fjord – it’s home to countless walking trails and cycling routes, not to mention crashing waterfalls and the famous Flåm railway.

A ride on this train is an absolute must; winding through the mountain peaks, the views you’ll be treated to are simply sublime.

You should also take a trip to the Stegastein Viewpoint. Jutting out from the mountain walls and brandishing panoramic views, the platform brings you closer to nature than you would ever have thought possible!

Quite possibly Norway’s most picturesque city, Trondheim is also the third largest.

The beautiful Gothic Cathedral is the city’s star attraction, dating back to the 11th century, but the colourful houses, museums and eateries also add to Trondheim’s charm.

Spend a few days here exploring the quirky shops, admiring the waterways and dipping into the city’s famous sights – including the impressive Nidarosdomen cathedral which dates back to the 12th century. 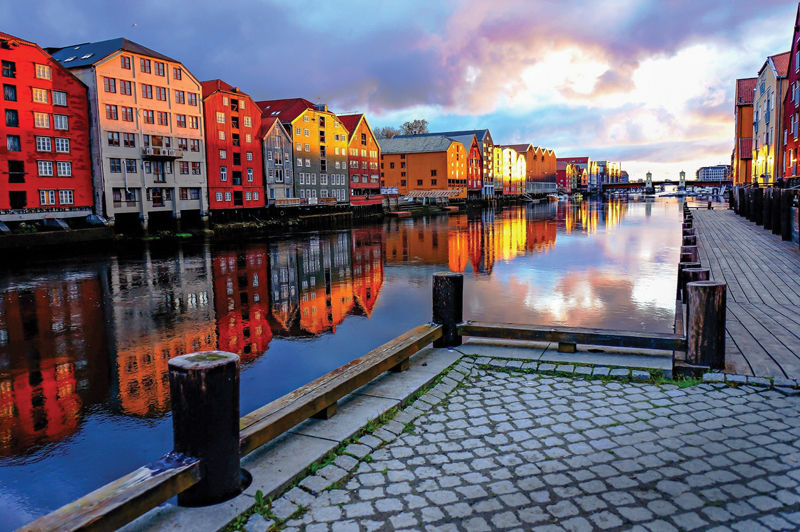 Explore Norway with other single travellers this year. From action-packed activity holidays around Oslo and Flam to short city breaks and thrilling cruises, there’s something to suit everyone.

Share:
« Why you should visit Kenya in 2020
Back to blog
5 ways to combat nerves before your first singles holiday »