Uncover the beauty of North Cyprus on a walking tour

Back at the beginning of March, our partners Silver Travel Advisor sent writer Chrissy Nason to discover the beauty of North Cyprus when she joined a group of Solos travellers on our North Cyprus Walking tour.  This 7-night tour consists of four guided walks, along mountain tracks and crusader trails that encompass stunning sea views of the azure coast, beautiful castles and abbeys, plus delightful, traditional Cypriot villages – all of which make North Cyprus a walkers’ paradise. 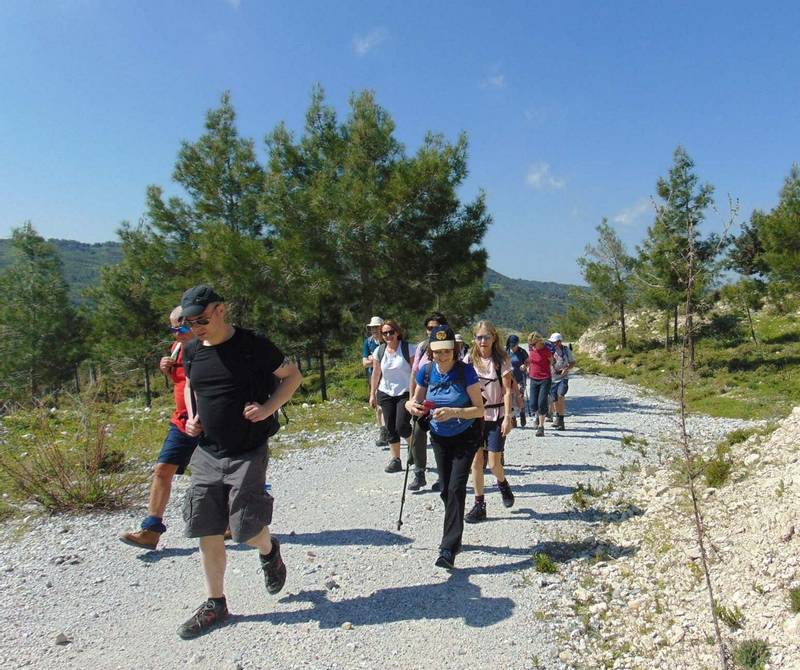 With an interesting group of Solos travellers this was one of the friendliest, inclusive and genuinely enjoyable holidays for some time.

Based at the family run Hotel Lapida, close to the Kyrenia mountains, four days of organised walks 8 – 10 miles each and two days of optional excursions provided the perfect balance for a week’s stay.

Visits to ancient Salamis, Famagusta and ghostly Varosha, desolate since partition in 1974, and the divided capital of Nicosia were enhanced by our sociable guide Merrek, who was equally knowledgeable about the island’s flora and fauna.

Mixed weather and looming Covid-19 could not dampen my enjoyment of this holiday!

Click here to read the first part of Chrissy’s story as she tells us about the walks, group and hotel on her North Cyprus Walking holiday. 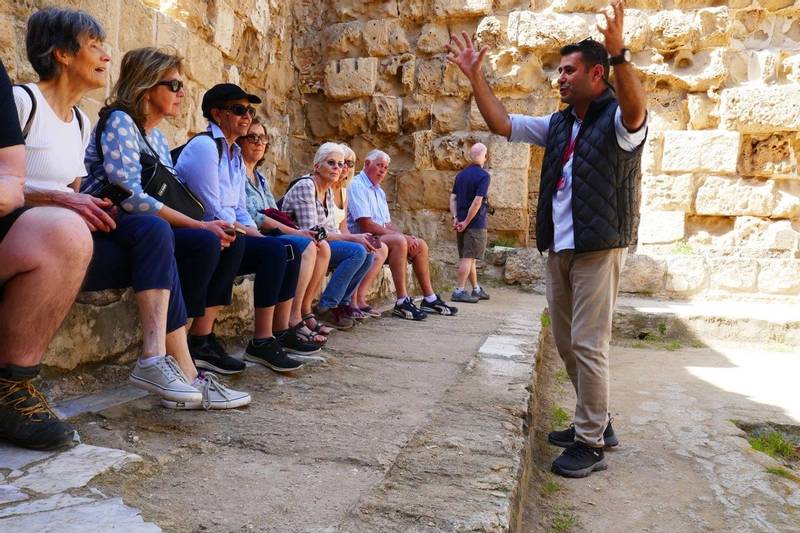 Image: Chrissy with group and Tour Leader Merrek – Chrissy is second from the left.

As well as uncovering the many natural wonders on her walking tour, Chrissy also discovered North Cyprus’ old-world charm and archaeological ruins.

Click here to read the second part of Chrissy’s story as she tells us about the many wonders, she uncovered during her North Cyprus Walking holiday. 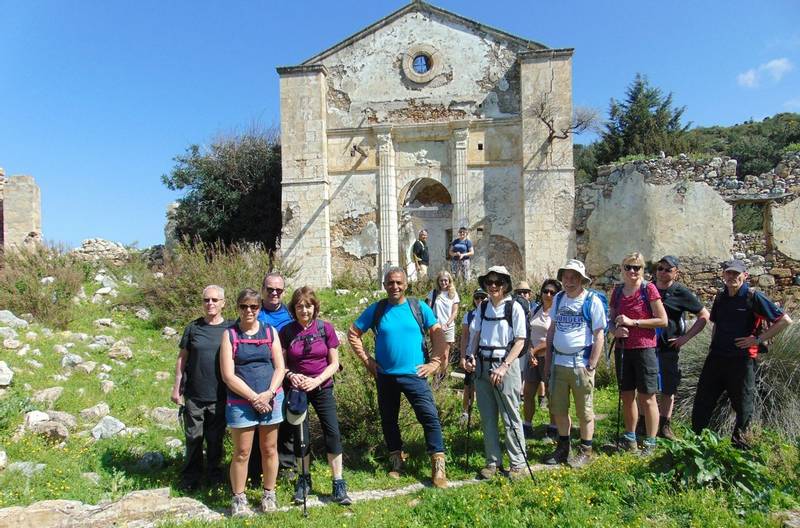 Share:
« Our best winter sun holiday destinations for singles
Back to blog
Our top inspirational travel quotes that will get you dreaming of brighter days ahead… »