10 beautiful places beyond your favourite beaches

Sometimes there’s more to a good holiday than a beautiful beach. This summer, step away from the shoreline for a few days and explore some of the beautiful places that lie just beyond your favourite beaches…

Lying just a 50 minute drive away from the popular beach resort of Santa Ponsa, Deià is a picturesque village nestled in the heart of the Serra de Tramuntana mountain range.

It’s long been a magnet for the rich, famous and artistic; war poet Robert Graves lived in the village until his death, and Brad Pitt, Jennifer Aniston and Richard Branson have all been spotted there. Swing by yourself for a chance to see the stars in their natural habitat! 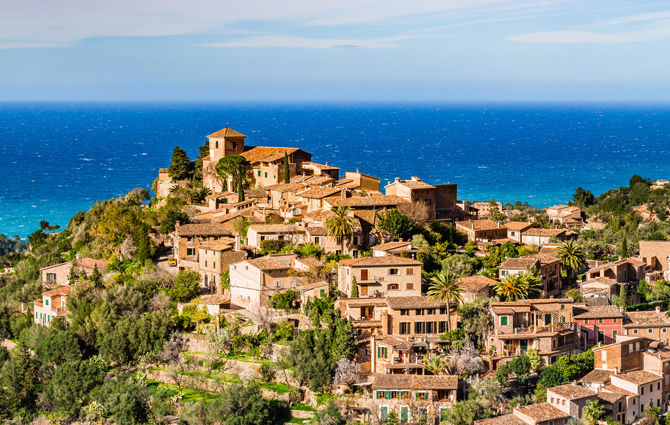 Costa del Sol is one of Spain’s most popular coasts, but while its golden beaches can keep you there for days, Andalucía’s white towns and villages are just a short journey away.

Don’t miss Ronda, a spectacular mountaintop city perched precariously above a deep gorge. Spend the day wandering through the city’s Moorish gates, gardens and squares before watching the sun sink below the mountains from the magnificent Puente Nuevo bridge.

Travel to Spain with Solos 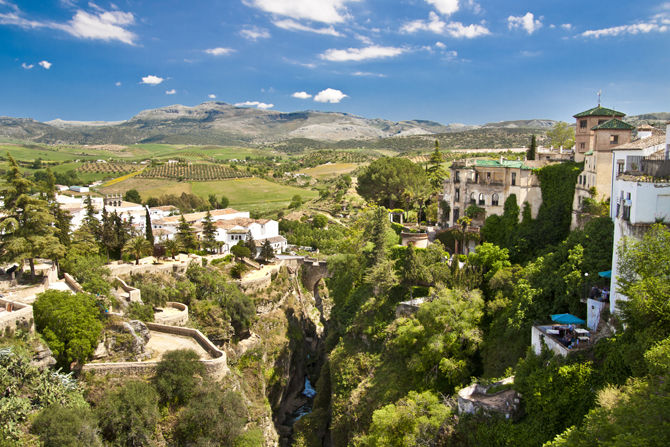 It would be a crime to visit Malta without exploring its tiny capital: Valletta. The world’s first planned city, built by the Knights of St. John in 1565, was voted Europe’s Capital of Culture in 2018. The city crams in over 300 historic monuments into just 55 hectares, making it a living and breathing open air museum that never fails to amaze.

Don’t miss St. John’s Co Cathedral – a gem of baroque art and architecture that also houses one of Caravaggio’s most famous paintings.

Travel to Malta with Solos 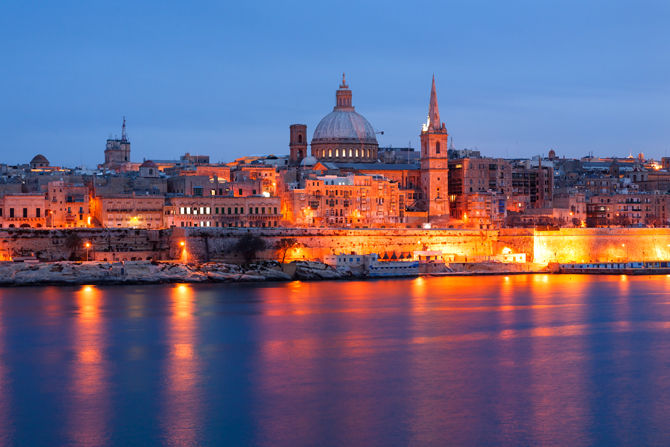 While Sicily is famous for its beautiful beaches and Mount Etna – the largest active volcano in Europe – its elegant hilltop town of Taormina is an Italian treasure not to be missed. Nestled in a clifftop below Etna and overlooking the Mediterranean Sea, the town was famously one of the filming locations for The Godfather.

Walk in Al Pacino’s footsteps, visit the ancient Roman amphitheatre or even take a day trip to the summit of Mount Etna: the choice is yours.

Travel to Sicily with Solos 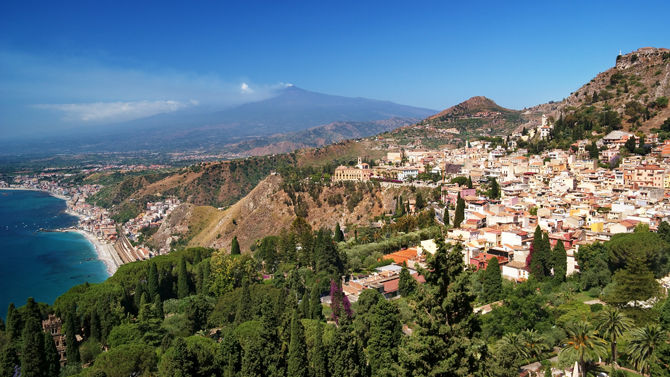 It’s only a short bus ride to Punt Sabbioni from the Italian seaside town of Lido Di Jesolo, where you can hop on a boat to Venice after a few days of relaxing on the beach. Step off the Vaporetto at Piazza San Marco and marvel at the narrow backstreets, waterways, churches and marble palaces that greet you there.

Be sure to see the famous Bridge of Sighs and the Gothic Doge’s Palace – a magnificently ornate landmark that’s become a symbol of the fairy-tale city.

Travel to Italy with Solos 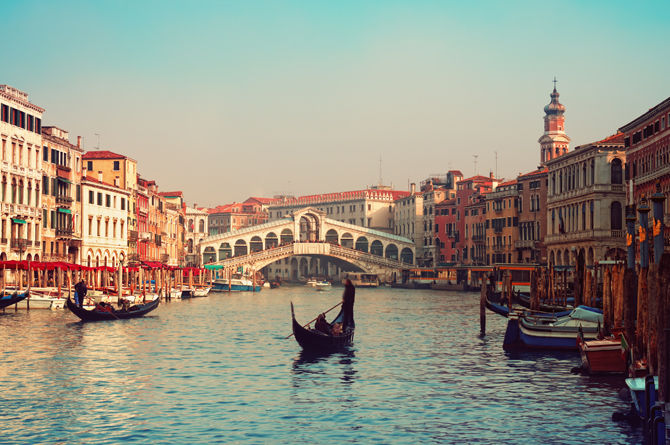 One of the world’s smallest countries, San Marino isn’t technically Italy. But the landlocked enclave’s close proximity to the popular Italian Adriatic coastline makes it an easy day trip from the beach.

You don’t even need to bring your passport! Pack your camera and wear your comfiest shoes though; the cliffs and castles of San Marino are well worth climbing for the spectacular views when you reach the top.

There are few coastal towns in North Cyprus better suited to the sun-seeking tourist than Kyrenia, but away from the golden sands the country’s fascinating capital city beckons. The only divided capital in the world, its semi-permeable border separates the island’s Greek and Turkish-Cypriot societies.

Spend a day there and get lost in the history. Colonial-era buildings, Gothic churches, beautiful mosques and bundles of museums: what Nicosia lacks in size it makes up for in attractions.

Travel to North Cyprus with Solos 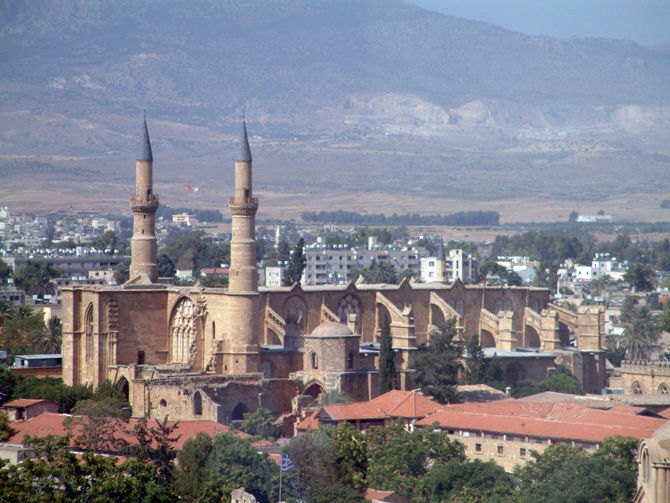 Take a day off from Bodrum’s glistening beaches and travel north to the ancient Roman city of Ephesus. Once home to over 250,000 inhabitants, the city was the fourth largest in the Roman Empire and, although only 15% of the site has been unearthed, it’s still the largest excavated area in the world.

While you’re there, make sure you see the Artemis Temple – one of the Seven Wonders of the Ancient World!

Travel to Turkey with Solos

Best things to do in Turkey 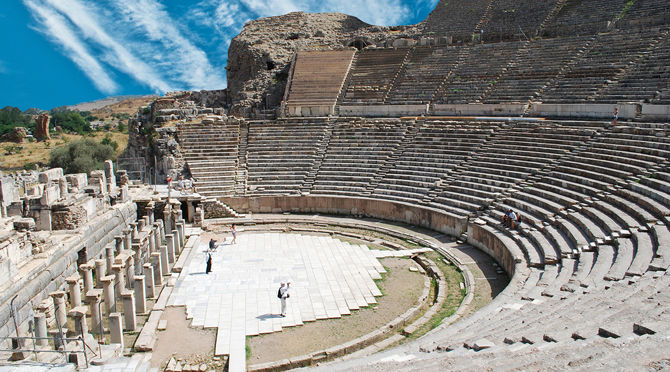 And what a home it is! Plunging into tunnels and underground spaces created by molten lava, it’s a must-see for anyone interested in modern art, architecture and the island’s fascinating history.

Travel to Lanzarote with Solos

10 Fascinating Facts About the Canary Islands

When it comes to summer holidays, the azure waters and idyllic beaches of Croatia’s Dalmatian Coast are oh-so-tempting, but so are the crashing waterfalls of Krka National Park, which are a perfect day-trip’s distance away.

Swap saltwater for freshwater and bathe in the magical Skradinski Buk waterfall, before following the set of walking trails that reward you with spectacular views over the park and beyond.

Travel to Croatia with Solos

Want the best of both worlds? At Solos, we have a huge selection of sun-dappled beach holidays in wonderful locations, giving you the chance to relax on the beach and also explore the beautiful places nearby.

Browse our full selection of beach holidays for single travellers.

Share:
« Healthy holidays for singles are on the rise: Here’s why
Back to blog
Everything you need to know before visiting Sri Lanka »