Thanks to their year-round subtropical climate, the Canary Islands are some of the most popular holiday destinations in the world. While you may know the Atlantic archipelago for its beautiful beaches and turquoise shores, there’s plenty more to these islands than first meets the eye. Here are ten surprising facts about the Canary Islands that you may not have known.

1) The archipelago was formed from volcanic eruptions

The Canary Islands were created by a series of volcanic eruptions millions of years ago. From the oldest to the youngest, the islands are Fuerteventura, Lanzarote, Gran Canaria, Tenerife, La Gomera, La Palma and El Hierro. 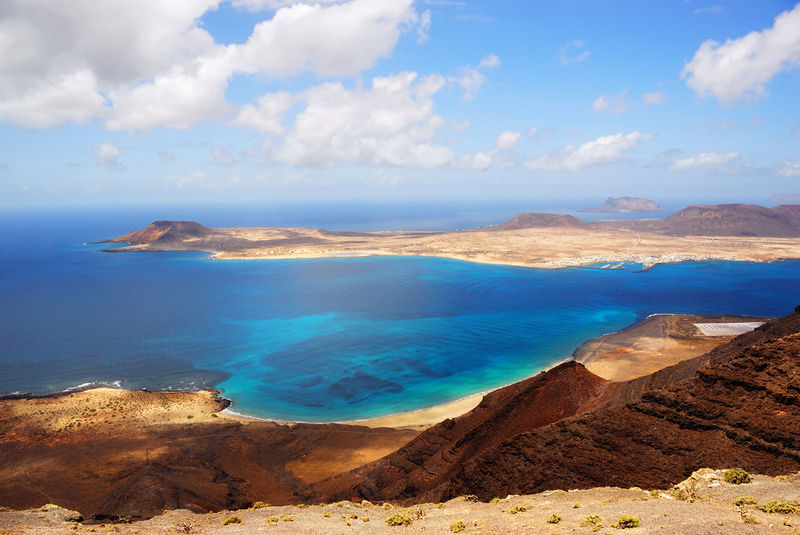 In fact, the archipelago’s name actually came from the Latin word for dog, “canaria”. There are many theories as to why this might be: one is that when some of the first Europeans arrived on the islands, they found large dogs, while another is that the name refers to ‘sea dogs’, which were once plentiful in the waters around the islands.

3) The archipelago has two capital cities

Santa Cruz de Tenerife and Las Palmas de Gran Canaria are situated on the two largest islands, and together they share the status as capital of the archipelago. This means that the President of the Canaries must alternate his official seat between the two cities every four years.

Beaten only by Hawaii’s Mauna Loa and Mauna Kea, Mount Teide in Tenerife is, at 3718 metres, the world’s third highest volcano and the highest point in the whole of Spain! 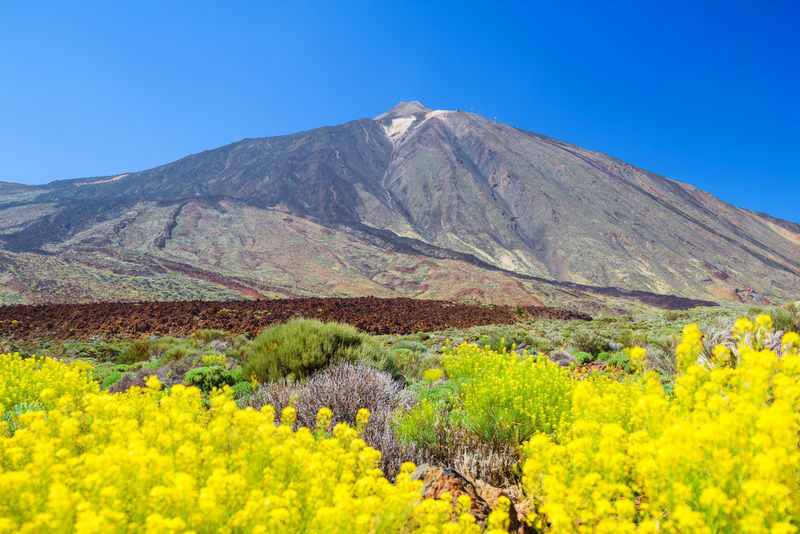 5) La Gomera has its own whistling language

Silbo Gomero is a unique way of communicating through whistling that’s been used for thousands of years in La Gomera. Islanders developed this form of language as a way of sending announcements and messages across the wide valleys. 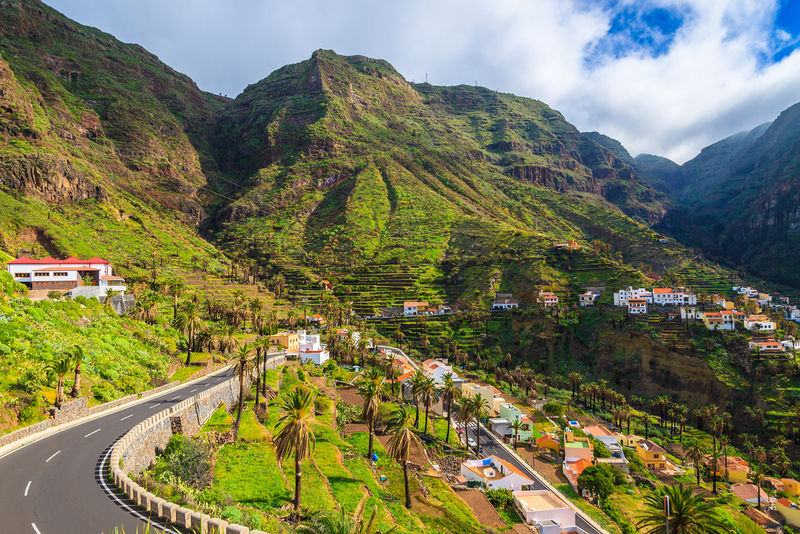 Their handy location off the west coast of Morocco made them an important base for voyagers sailing across the Atlantic – especially Spanish galleons taking advantage of the trade winds on their way to the Americas.

7) You can have your meal cooked on a volcano

If you pay a visit to Timanfaya National Park in Lanzarote, you can eat a meal at El Diablo Restaurant where a 9m hole has been dug to access the heat, the top of which is used as a grill. The grill’s temperature reaches 400°C and uses no energy! The National Park also puts on several exciting demonstrations which show the heat that lies just below the surface. 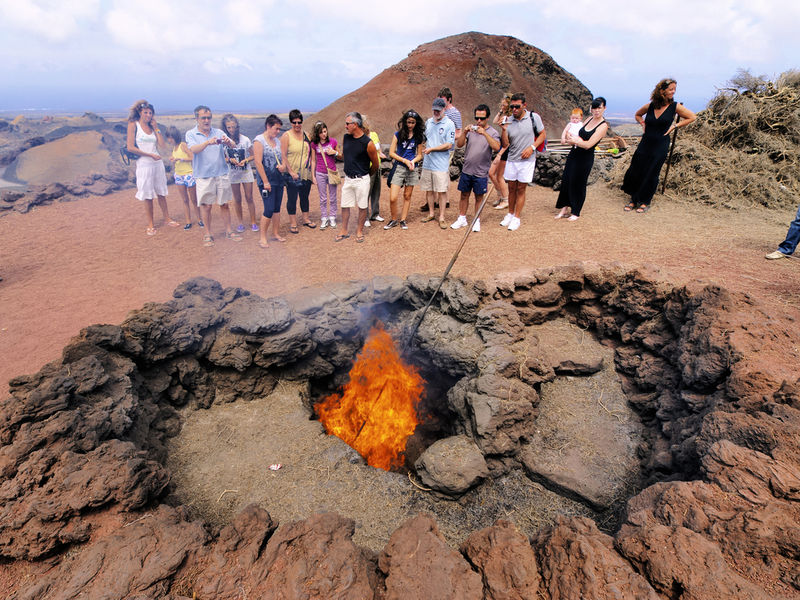 8) Fuerteventura is over 20 million years old

It may be best known for having some of the most beautiful beaches in the Canaries, but Fuerteventura is actually the oldest island in the archipelago. Some geologists believe that both Fuerteventura and the neighbouring island of Lanzarote used to be one big island.

The island’s longevity is thanks to the lack of mountainous regions compared to its neighbours. It’s also endured less volcanic activity over the years, helping it maintain its youthful looks!

9) The Canary Islands attract up to 12 million visitors a year!

With a year-round subtropical climate, beautiful beaches and turquoise seas, it is no wonder that the Canary Islands attract so many visitors each year.  To put the 12 million visitors per year into perspective the Canary Islands have approximately 2.1 million residents. 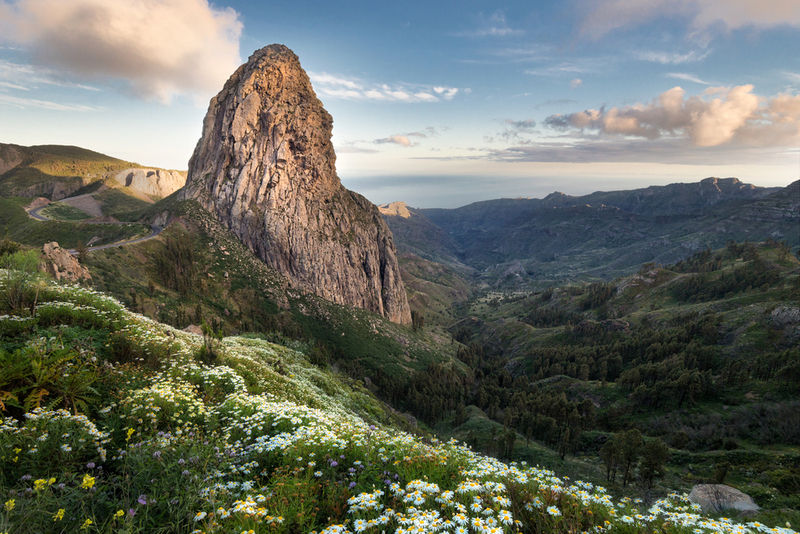 At Solos, we offer a variety of singles holidays to the Canary Islands, from sun-kissed beach getaways to Lanzarote, golf holidays to Fuerteventura, walking trips around La Gomera – and much more!

Experience the beauty and diversity of the Atlantic archipelago for yourself, and browse our full selection of holidays to the Canary Islands.

Share:
« The best Greek Islands to visit for a Solos holiday
Back to blog
Sports & Activity holidays for single travellers are on the rise: Here’s why… »