7 or 14 nights in Lanzarote
|
Half Board
4 Hour Flight GMT +/-0 Mediterranean
Gallery
Overview Accommodation Questions Avg. Temperatures
From Only £1,119.00
Dates & Prices
1/5

What you can expect 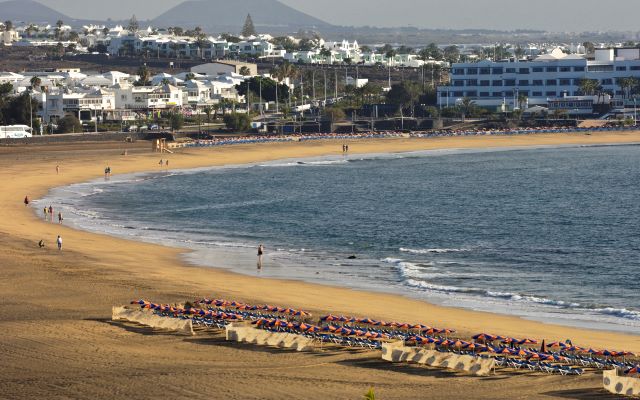 Choice of beaches on our doorstep! 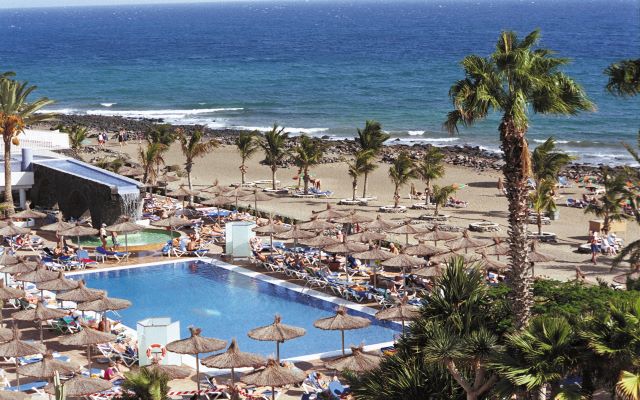 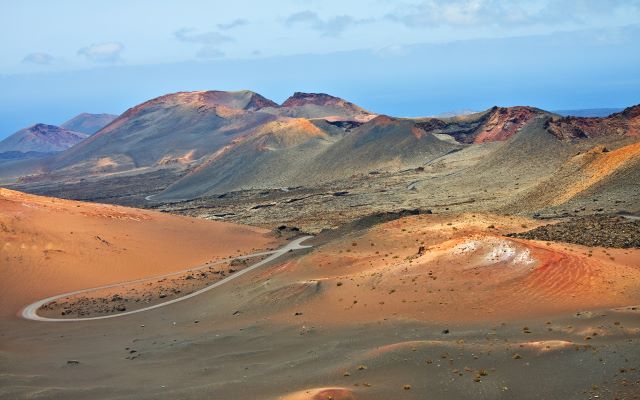 From volcanoes to markets! 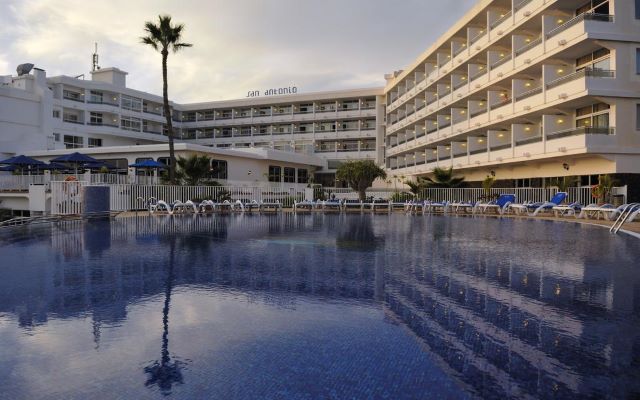 Come and join us on our winter sun holiday to the beautiful Canary Island of Lanzarote. We stay on the sandy beaches of Los Pocillos, Puerto Del Carmen at the fantastic 4★ VIK San Antonio Hotel: a favourite with Solos guests.

Find out about The Canary Island’s entry requirements here. 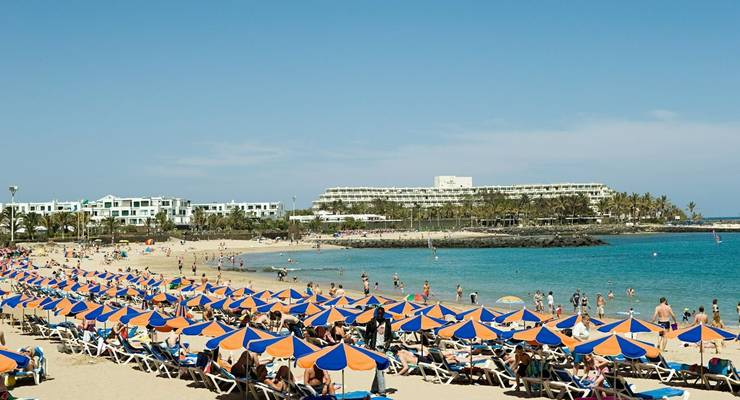 Staying in the modern resort of Puerto del Carmen, our 4-star hotel is within walking distance of restaurants, shops, nightlife and bars aplenty – perfect spots to enjoy the evenings as we linger on the palm-lined promenades. In the daytime, soak up the sun’s rays by the lovely pool area while sipping a refreshing drink from the pool bar. There’s even a spa on-site for when you want to take your relaxation to the next level. Paradise! 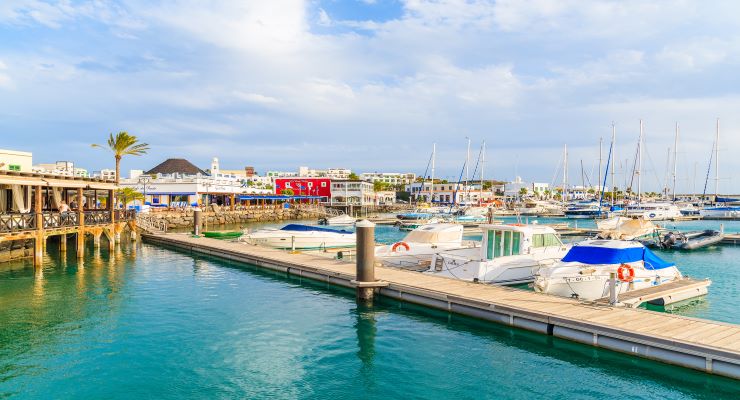 Carefully balancing tourism with tradition, Lanzarote has retained much of its original character, peppered with charming white-washed houses nestled in pretty villages adorned with bougainvillea. Certainly a significant influence on the look of today’s Lanzarote are the exhibits and sculptures on display at the César Manrique Foundation, an art gallery featuring art created by Manrique himself, as well as art acquired over his life. The gallery includes original sketches by Pablo Picasso and Joan Miró. 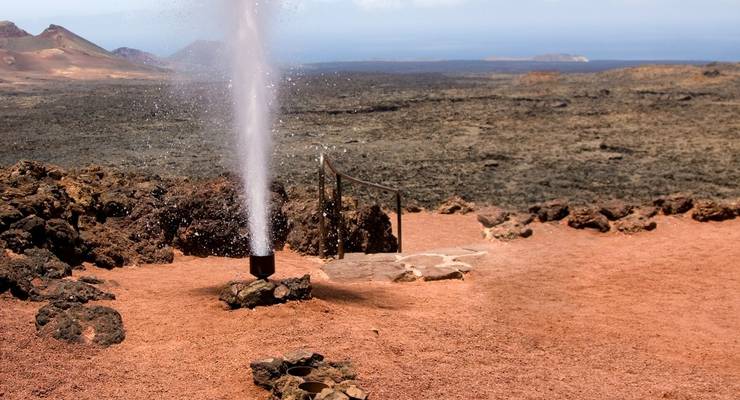 Lanzarote can seem like another planet, with its volcanic landscape that often resembles an episode of Star Trek. To experience the amazing volcanic power underneath you, we can visit Timanfaya National Park, better known as the Fire Mountains. Scratch away the top soil and feel the warmth under your feet; it’s here that 32 volcanoes erupted all at once in 1732. The Mirador del Rio, Lanzarote’s best viewpoint, is also worth a visit, situated hundreds of feet above the sea crowning Famara Cliff, where cannons once kept watch over the Atlantic 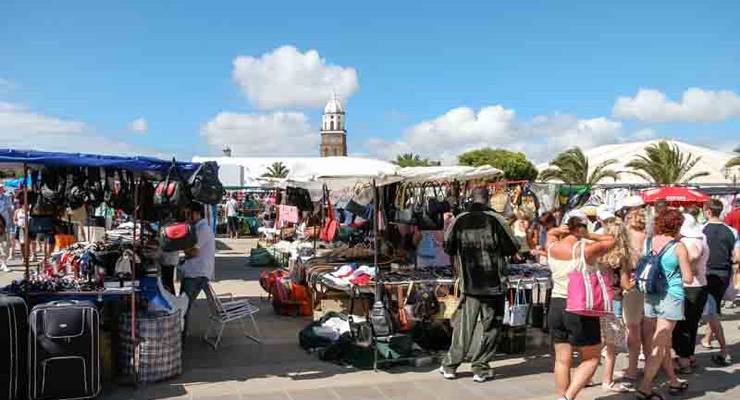 Highlights of this hotel include

It’s all about the location! This Solos favourite hotel is located on the sandy beach of Los Pocillos.  A traditionally Spanish hotel with a superb beachfront setting between Puerto del Carmen and Playa de los Pocillos, the relaxing sands don’t get much closer than this! What’s more, the views are amazing across the whole hotel.

Hotel facilities include a restaurant, pool bar with BBQ station and cocktail bar with daily live evening entertainment and dancing. There are 2 outdoor heated swimming pools (sea water) and 2 tennis courts. There is also a gym and a range of activities are organised daily.

All rooms are air-conditioned with a balcony, satellite TV, telephone, hairdryer, minibar (to rent) and safe (extra charge).

A full 10-year passport is required, valid for 6 months beyond the intended length of stay.

A visa is not required by holders of passports endorsed “British Citizen” for stays of upto 90 days in any 180-day period.

It is your responsibility to ensure that you have the correct visa, a valid passport and any other travel documents for your holiday. All information provided relates to British citizens who hold or are entitled to apply for a British passport. For the most up-to-date visa information please visit; Spain Foreign Advice

If you are not a British citizen and do not hold a British passport, you must make your own enquiries as to the applicable requirements. Alternatively, you can apply for your Visa with our preferred partner the Travel Visa company by selecting the following link; Travel Visa Company.

All clients are responsible for acquainting themselves with up to date health information of the countries being visited and where necessary take the required precautions. We recommend that you check with your doctor prior to departure as this information can change.   You can also visit the travel health website for more information;  Travel Health Spain

The transfer from Arrecife airport to the hotel is approximately 15 minutes.

These are just a few of the tours, which may be available to you depending on the time of year and the numbers interested. Full details of all the excursions available will be advised at the Information Meeting. Prices may vary, depending on numbers etc and are only a guideline. All tours should be paid for in euros only. The exact amount will be given at your Information Meeting. Your Tour Leader will help arrange these for you but may not necessarily accompany you.

North Tour
This full day tour takes you through the fertile part of the island to Mirador del Rio (the most northern point) en route to Teguise, the old capital of the island, to see the Church of San Miguel and the Castle of Guanapay, a fortress dating from the 14th century. Then depart for Jameos del Agua, an underground cave of volcanic origin with a subterranean lake. The nearby Cueva de Los Verdes, stretching from a volcano through to the stream, is well worth a visit. Please note: This tour involves climbing up and down steps in parts. At Jameos del Agua some of the passageways into the volcano caves are quite narrow, dimly lit and have very low ceilings meaning you have to bend quite low (for short distances). Sensible shoes should be worn (no heels or ‘flip-flops’). Although there are also many large, open areas inside the caves, anyone suffering from claustrophobia should bear this information in mind.
Cost: Approximately Euro 52.00 (including lunch)

South Tour
This superb tour takes the route along the golden beaches of the southern cost. After the saltpans in Los Janubios, divert to El Golfo, a gigantic volcanic formation surrounding an emerald green lake, which has formed in half a crater near the sea. From Yaiza, the best-kept village in the Canaries, you reach Fire Mountain, passing through fields of lava with quite incredible scenery.
Cost: Approximately Euro 51.00 (including a typical Canarian lunch)

Grand Tour
An excursion that combines that North and South Tour in one day. You will be picked up from just outside the hotel and head directly South to the Fire Mountains where you will see a couple of demonstrations and feel the heat of the volcano. After you will ride a Camel along the lunar route. We will continue following the shore, passing the salt lakes of Janubio and admire the Green lake of El Golfo. Lunch will be in the lovely village of Yaiza. After we will continue to the wine territory of La Geria for a small wine tasting. We will continue North passing Teguise and arriving in Haria, Valley of the 1000 palms. From here we will continue straight to the volcanic tube of Jameos del Agua . We will return through the villages of Mala and Guatiza and arrive back around 6pm.
Cost: Approximately Euro 65.00 (including a typical Canarian lunch)

There is often confusion on the question of gratuities, since it frequently depends on the type of holiday, location and, of course, your attitude towards tipping, as to what is normally expected. In order to give you a rough idea, we have given appropriate guidance below.

Your Tour Leader will be on hand to offer advice or suggestions if required but gratuities are offered entirely at the sole discretion of the individual. We suggest a group collection to cover drivers, porters and hotel staff of €15.00. Your Tour Leader will collect this on your behalf and distribute it accordingly, thus relieving you of the burden of who, when and how much to tip. The tipping of housekeeping will be left to your individual discretion (a small amount left in your room on departure should cover this and would be much appreciated). As is customary, ‘the hat’ will be passed around for the driver and guide on all optional excursions. For any meals that are not included in your itinerary, or taxi fares, your Tour Leader can advise of an appropriate % to add on.

Medium weights for Winter. Casual “layers” for the autumn and spring months and a warm jacket is recommended for the cool mornings and evenings. Comfortable shoes are a “must” for sightseeing. The hotel prefers reasonably smart dress for dinner – gentlemen are asked to wear long trousers and a formal shirt. Beach towels are available from reception. A €5 deposit is to be paid and will only be charged if towels are not returned at the end of the week. 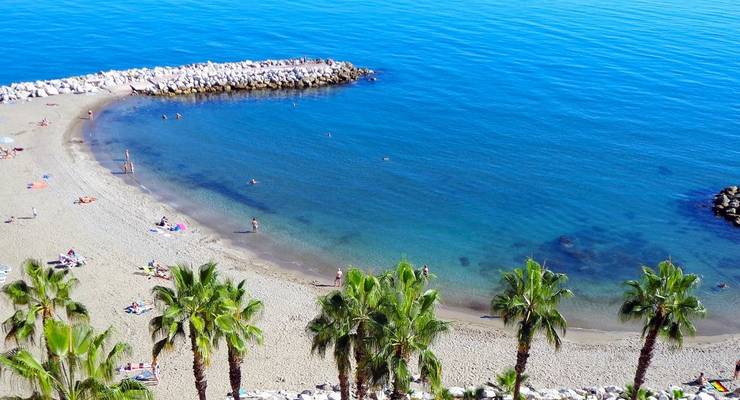 I was so nervous about embarking on my first Solos Holiday, but I shouldn’t have been – it was the best thing I have ever done! 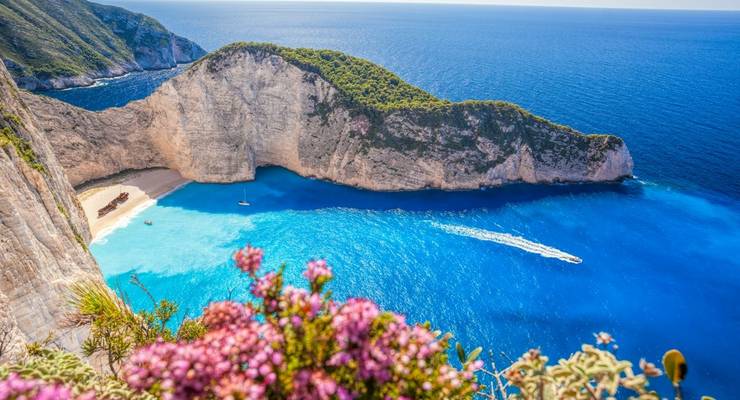 Wow! Got to see the famous shipwreck beach in Zakynthos with Solos. Can’t wait to discover more of their destinations! 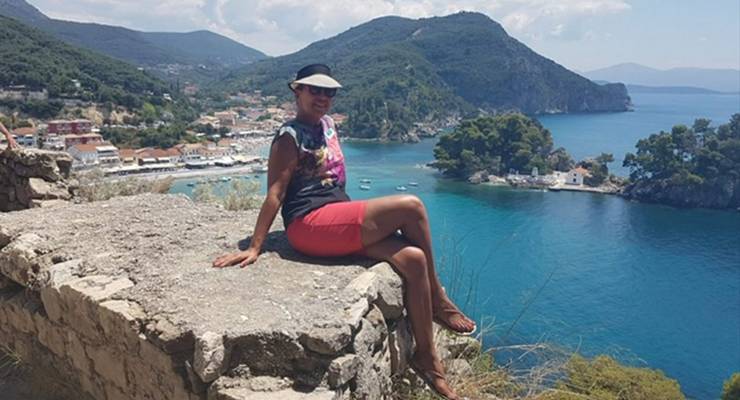 Our tour leader Monica was exceptional! Had such a good time and will be rebooking with Solos. Thanks for a great holiday! 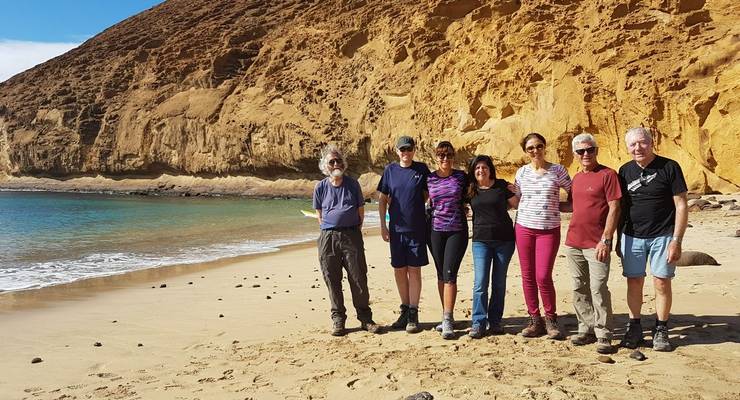 Had the best time with Solos! Discovered beautiful destinations and met some lifelong friends.