The best Greek Islands to visit for a Solos holiday

The Greek Islands have long been a haven for travellers searching for pure white sand and turquoise sea, but with over 200 idyllic islands to choose from, it can be difficult to decide! Here are the best Greek Islands to visit, and what makes each one standout from the rest.

Come here for unforgettable sunsets, wining and dining and the frosting of fascinating archaeological sites scattered across the island.

Find out more about Solos holidays in Santorini > 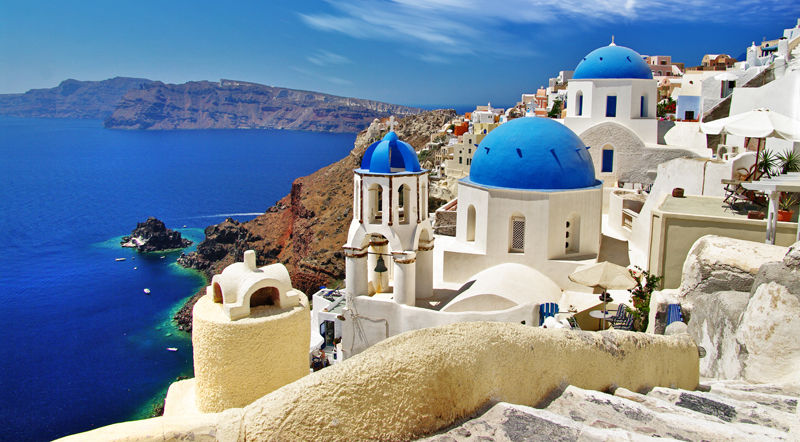 Best for: Exploring on foot

Greece’s largest island is also its most varied – a feature which makes it the perfect destination for walking holidays.

White sand beaches morph into craggy coves, rugged canyons and lush green mountains: Crete’s ever-changing landscape makes it so much more than a sun-kissed beach destination. However, if relaxing on the beach is your scene then Crete offers a wide range of traditional coastal resorts for you to enjoy.

Find out more about Solos holidays in Crete > 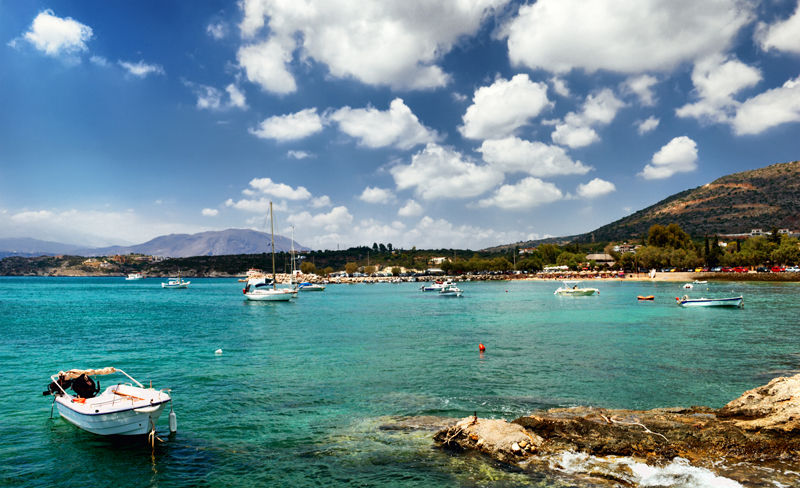 Zakynthos (or Zante) has become hugely popular over the years for its idyllic beaches, startlingly turquoise waters and vibrant nightlife. But if you step away from the crowds, you’ll discover a different side to the island: forested wilderness, traditional villages, rugged coastlines and spectacular limestone cliffs.

The island is also home to the endangered Loggerhead Turtle, with Laganas Bay being the most important breeding ground in the whole of the Mediterranean.

Find out more about Solos holidays in Zakynthos > 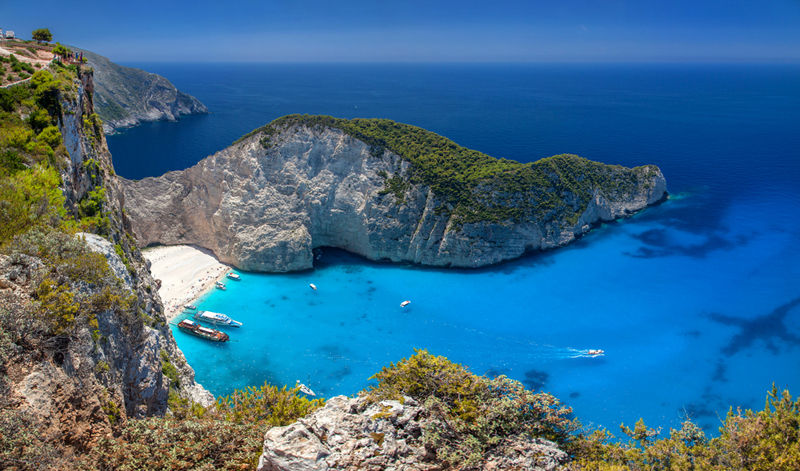 Kos is overflowing with treasures. Ancient Greek, Roman and Byzantine ruins are scattered all over Kos Town, and the entire island is punctuated by millennia-old Corinthian columns.

Then there’s the 15th-century medieval castle that looms over the harbour, not to mention an array of fabulous museums. On your days off from the beach, there’s more than enough to keep you enthralled.

Find out more about Solos holidays in Kos > 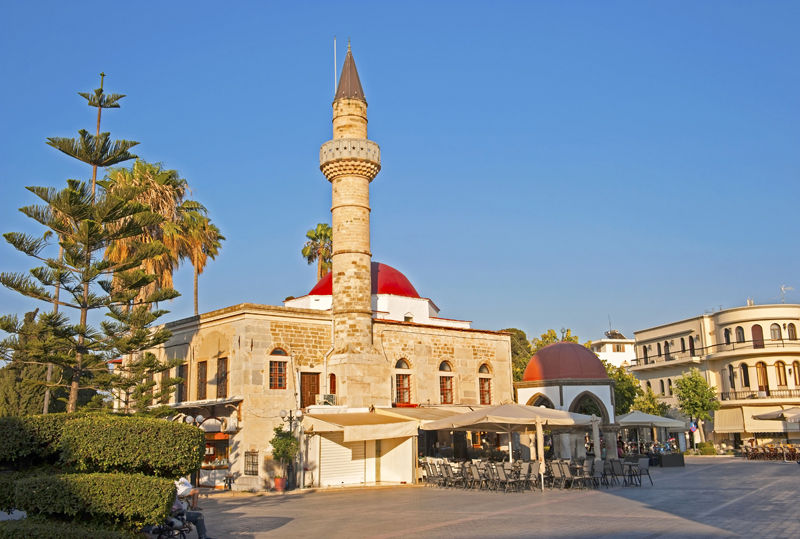 Known as the ‘Emerald Island’ of the Mediterranean, Corfu is defined by its rugged mountains, lush scenery and scenic walking trails.

While its beaches are studded with lively resorts, the island is large enough to escape the crowds if you wish. Buckle up your walking boots and explore the untamed beauty of Corfu for yourself. Medieval villages, undulating hills, ageless olive groves and sandy coves lie waiting to be discovered.

Find out more about walking holidays in Corfu >

Find out more about beach holidays in Corfu > 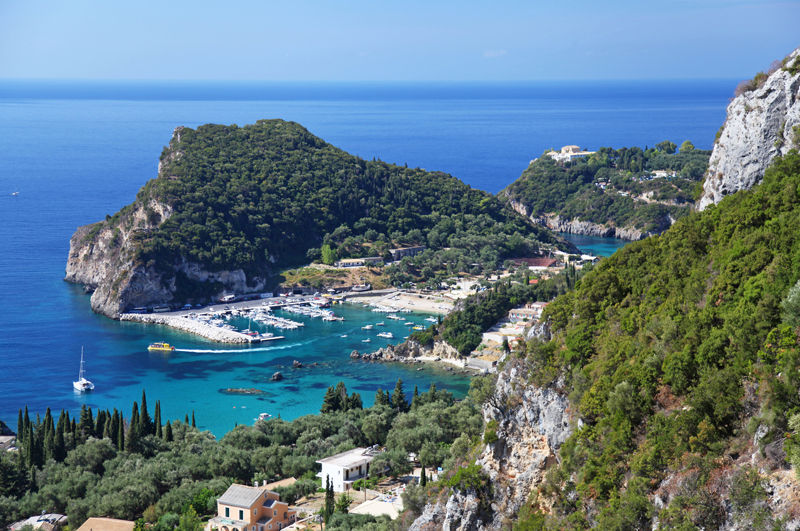 If you’re craving clean, tranquil and barely touched beaches, Kefalonia is the Greek island for you. Its numerous stretches of pure white sand, coves and bays are hidden by the island’s convoluted coastline, many of which are only reachable by foot.

Myrtos beach is perhaps the most spectacular, tucked away at the base of towering limestone cliffs.

Find out more about Solos holidays in Kefalonia > 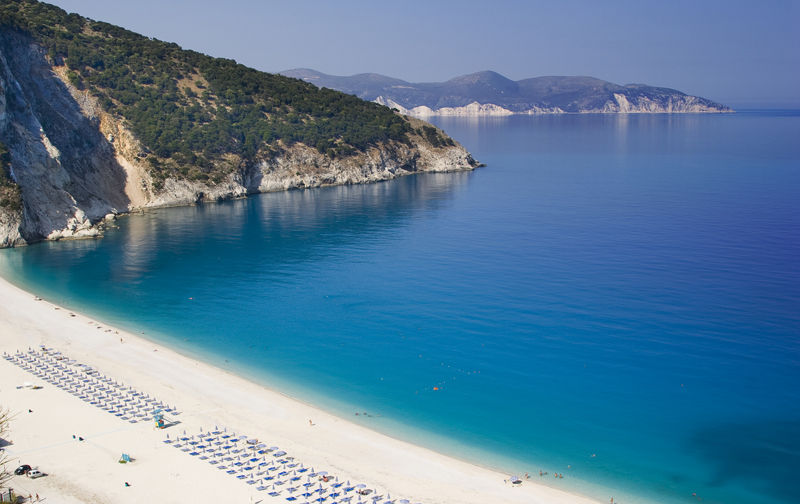 Best for: Immersing yourself in myths and legends

Just 18 miles from top to tail, the tiny Ionian island of Ithaca is best known as the home of Odysseus – one of Greece’s most famous mythical heroes.

The island is one of Greece’s calmest, scattered with various Odysseus-themed attractions – a cave, a spring, the ruins of a castle – which nudge shoulders with picturesque harbour villages and scenic walking trails.

Find out more about Solos holidays in Ithaca > 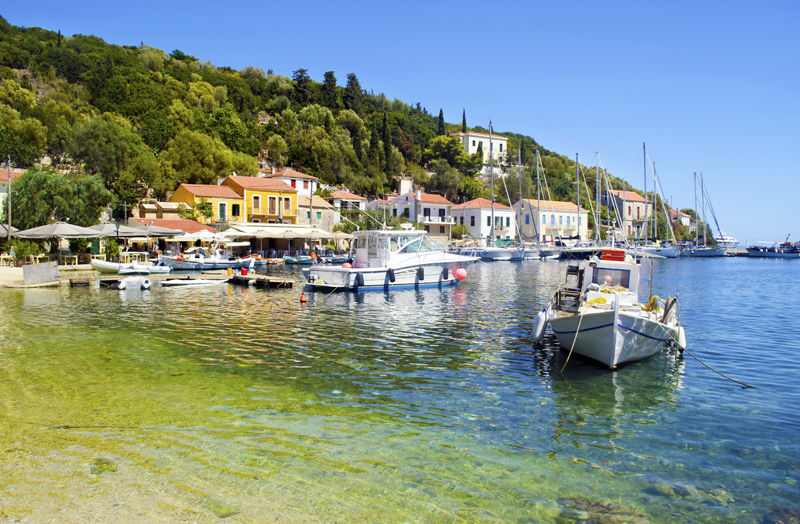 Rich in centuries of history, Rhodes is home to one of the best preserved medieval towns in Europe.

On your days off from the beach, take a walking tour of the old fortified city, gawp at the Grand Master’s Palace and see where the Colossus of Rhodes, an Ancient Wonder of the World, once stood.

Find out more about Solos holidays in Rhodes > 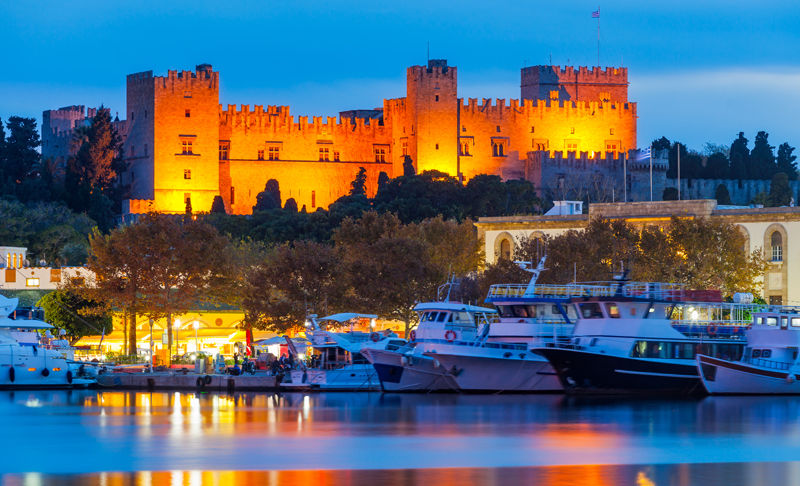 Still can’t choose? Click here to browse our full selection of sun-kissed holidays to the Greek Islands. From relaxing beach holidays and walking tours to golfing breaks in the sun, we have something to suit every taste and budget.

Share:
« Five unexpected ways solo travel can enrich your life
Back to blog
Ten fascinating facts about the Canary Islands »