Millions of Brits visit Spain each year, drawn to its pristine beaches and warm climate, but there’s a lot more to the UK’s favourite holiday destination than paella and perfect beaches. Here are 10 fascinating facts about Spain to take with you on your next visit!

2) Barcelona’s Sagrada Família Church has been under construction since 1882!

Officially known as the Basílica i Temple Expiatori de la Sagrada Família’, it’s hard to believe that this famous church has been under construction for 700 years. (This could have something to do with fact number 10!)

The UNESCO World Heritage site is still open to the public, and is now predicted to be finished in 2026. 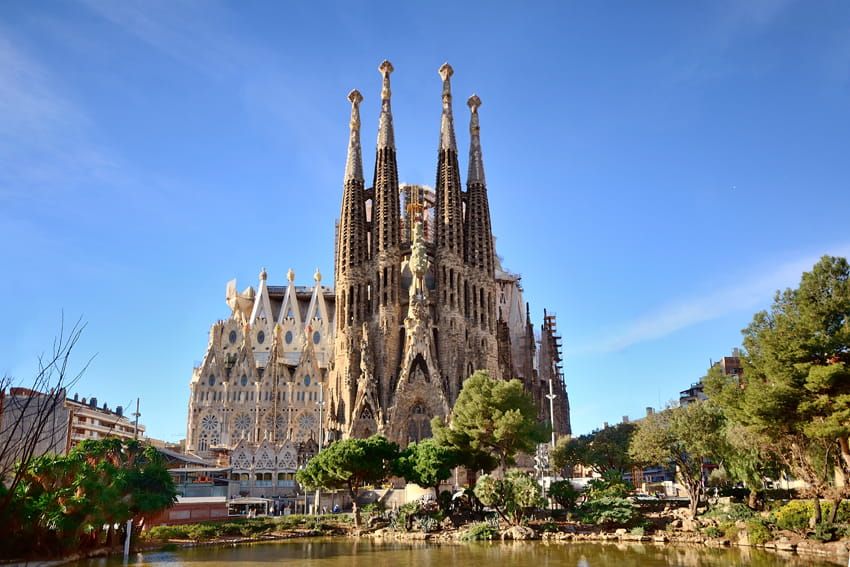 3) The Eiffel tower was almost built in Barcelona

Thinking it would be an eyesore, the city rejected Gustave Eiffel’s plans to build the tower in Barcelona, so he was forced to pitch his project elsewhere.

Imagine how different Barcelona – and Paris – would be if people had foreseen the tower’s worldwide appeal! 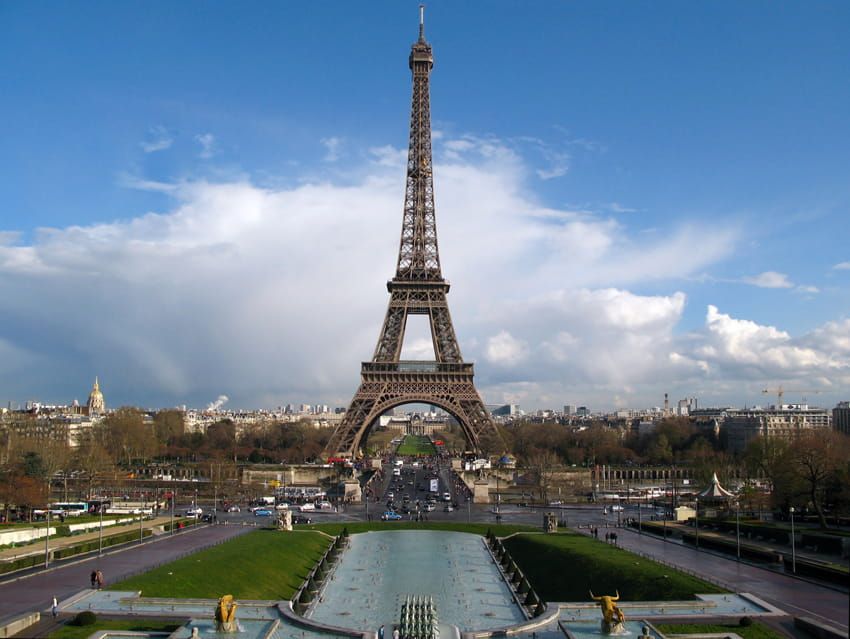 From La Tomatina (the Tomato Fight Festival) in August to Las Fallas de Valencia (the Festival of Fire) in March, Spain’s national calendar is packed full of fabulous festivals – all year round.

Whenever and wherever you decide to visit, there’s bound to be a celebration in full swing.

5) Not everyone eats paella

Paella is a huge hit with tourists, and that’s why you can find it on almost every menu all over Spain. But what many people don’t know is that the popular seafood dish is actually Valencian, so it’s not typically eaten by locals outside of Valencia.

Instead of ordering paella, why not try the patatas bravas, tortilla Española or gazpacho – a refreshing soup made from ripe tomatoes, olive oil, garlic, bread, peppers and cucumber? 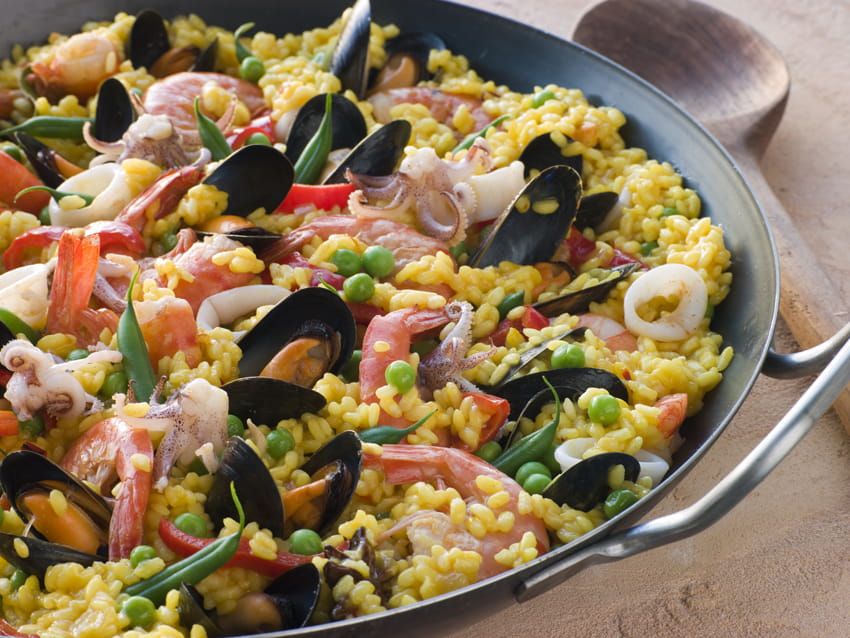 Spain is the third most visited country in the world, beaten only by France and the United States. Its pristine beaches, cultural cities, warm climate and close proximity to the UK have also made it a favourite holiday destination amongst Brits, with millions flying here every year. 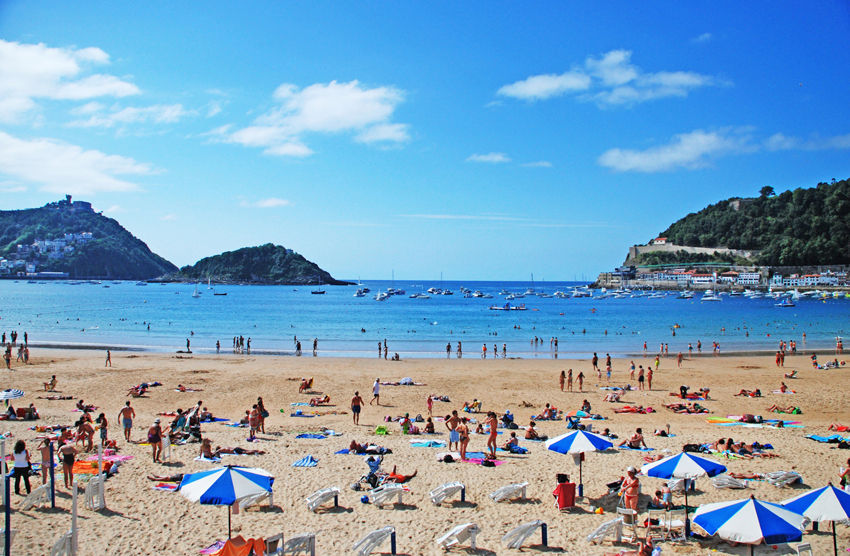 7) Instead of the tooth fairy, children in Spain believe in a mouse named Ratoncito Pérez

Lose a tooth in Spain, and you won’t be expecting a visit from the mystical tooth fairy. Instead, children growing up in Spain would be told that a mouse called Ratoncito Pérez would exchange their tooth for a gift.

The tradition dates back to 1894 – the mouse even has his own museum in Madrid!

After trying a traditional Spanish hot chocolate, you’ll be forever disappointed with the UK’s inferior version.

Hot chocolate in Spain is so thick it can support a standing spoon. It also comes with churros, which the Spanish often eat as a late night snack. When can we move to Spain again? 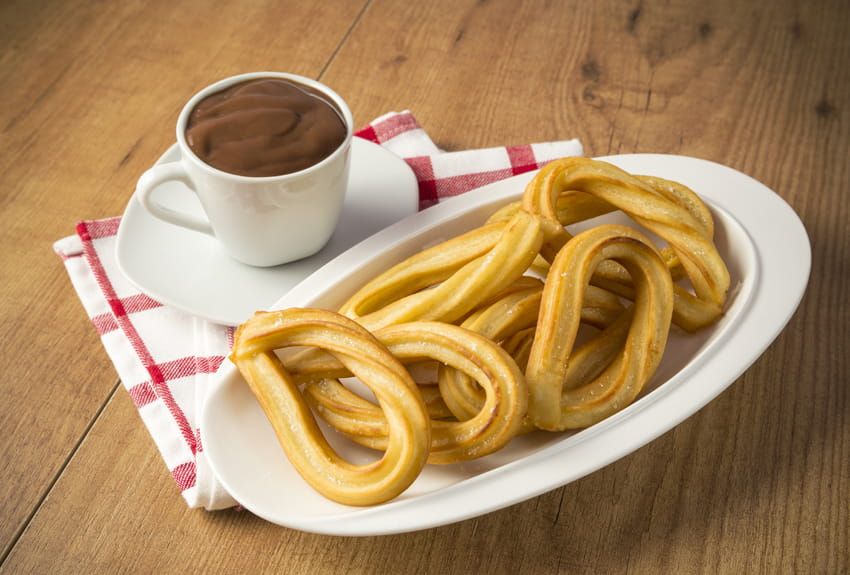 Can you believe that 40% of the world’s olive oil is produced in Spain? What’s even more astonishing is that much of this produce is still gathered by hand.

That will explain why olive oil – and olives – are such a cherished staple in Spanish cuisine. 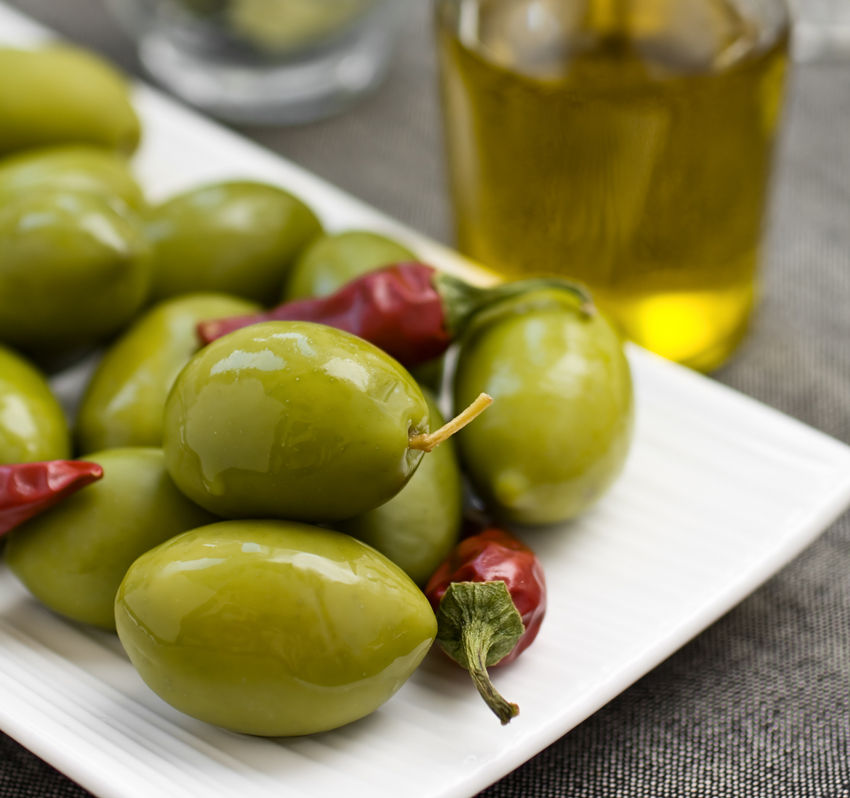 10. There’s no word for ‘deadline’ in Castilian Spanish

One thing everyone will notice when they visit Spain is how relaxed the pace of life is. Everything happens a little later; lunch is at 2pm, dinner is at 10pm and children are still running through the streets at midnight.

While there isn’t a word to describe ‘deadline’, there are plenty for ‘relax’ and ‘take it easy’ – and that just about sums up the Spanish approach to life. Perefcto!

Share:
« Everything you need to know before visiting Sri Lanka
Back to blog
5 cities to visit in Morocco & what to do when you’re there »