What’s a winter without a sprinkling of snow? If you’re not holding out much hope for a snowy winter here at home, discover the best winter holidays in Europe where thick carpets of snow are pretty much guaranteed.

Whether you’re looking for winter city breaks where you can soak up the festive cheer, or winter activity holidays where layers of snow and adrenaline-pumping activities are all part of the package, we’ve gathered together our most enticing winter holidays for single travellers for those who fancy wrapping up warm this winter.

Experience the soothing stillness of Finnish lapland at wintertime, and get involved in an array of winter activities that make the most of the region’s thick layer of snow. Try husky-sledding or explore Finland’s fairy-tale forests by snowmobile, looking out for moose and reindeer as you go.

If you’re really lucky, you could even be treated to a display of the Northern Lights, which are commonly sighted this far north.

Join us on an activity holiday in Finland 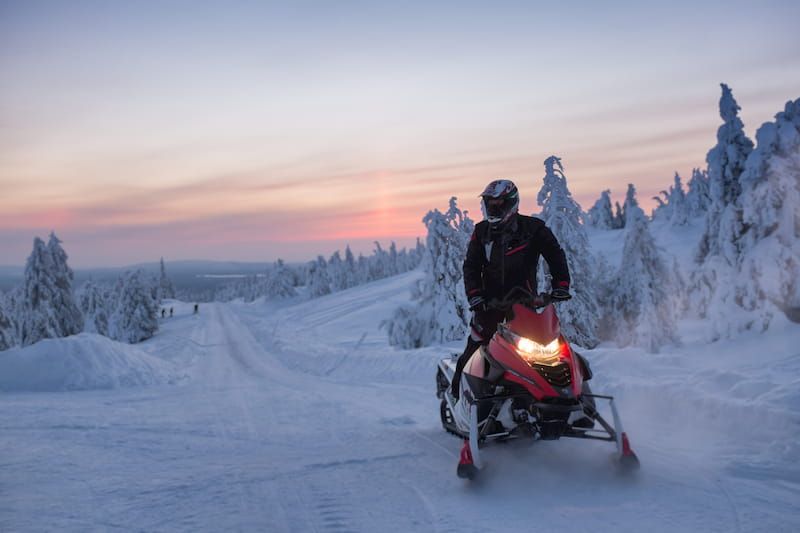 Home to the largest portion of the Alps, Austria has some of the best skiing in Europe. For a resort where you almost never need to ski the same piste twice, head to Bad Hofgastein, a resort in the extensive Gasteinertal ski area which offers miles and miles of beautifully groomed slopes – and over 200 prepared pistes!

It’s also famous for its natural thermal springs; after a day on the slopes, soothe your muscles and mind in one of the fantastic thermal spas.

Join us on a skiing holiday to Bad Hofgastein 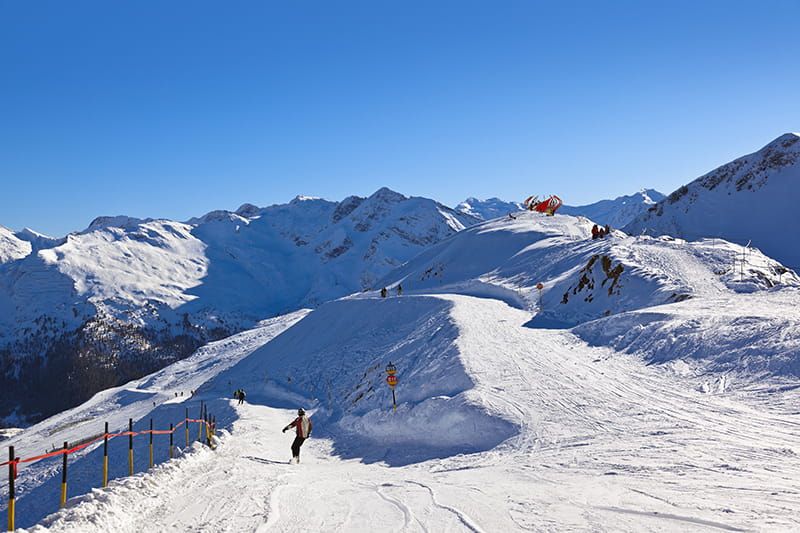 With over a third of the Alps in its northern territory, Italy has no shortage of world-class ski resorts for anyone lookng for a winter activity holiday in the snow.

Some of the best are Santa Caterina, Folgaria and Folgarida-Marilleva, the former of which is a hidden gem in Italy’s Alta Valtellina ski area, while the latter two are located in the country’s picturesque Trento province.

Join us a skiing holiday to Italy 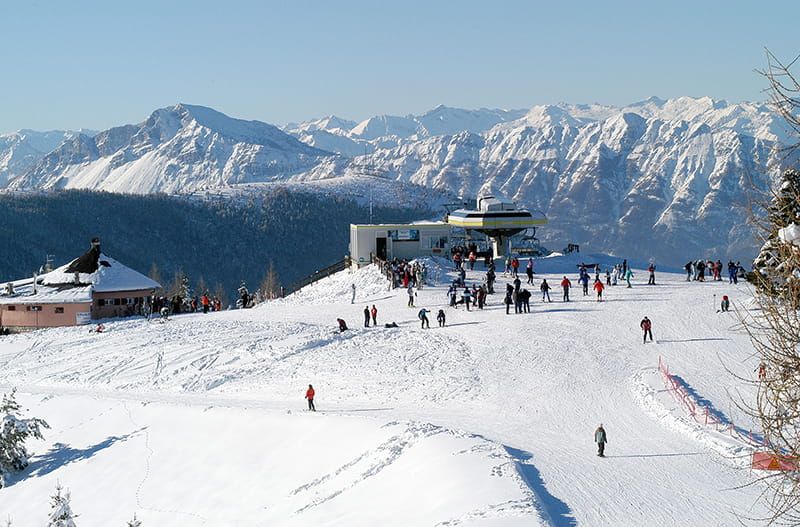 A slightly more off-beat skiing destination, Borovets is Bulgaria’s oldest and most popular ski resort. Situated south of Sofia on the northern slopes of the Rila Mountain range, the resort is surrounded by spectacular alpine views.

When the skiing is over, the fun doesn’t end. Borovets is a town famous for its lively après-ski scene, and has been coined one of Europe’s greatest party hot-spots.

Join us on a skiing holiday to Borovets 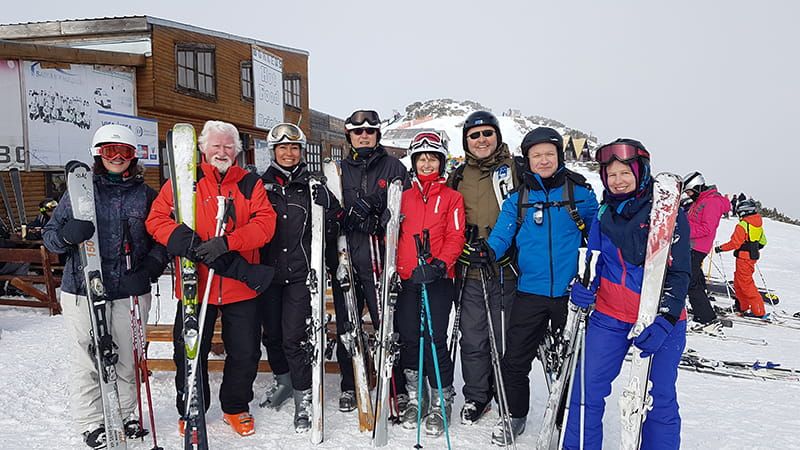 One of Switzerland’s top ski resorts, Adelboden is a popular choice for first-time skiers and intermediates looking to improve their technique on uncrowded slopes carpeted in snow.

The main ski area lies between the traditional Swiss mountain villages of Adelboden and Lenk, where 185km of piste awaits. Should you need to rest your muscles, try your hand at other winter pursuits such as tobogganing and ice skating.

Join us on a skiing holiday to Adelboden 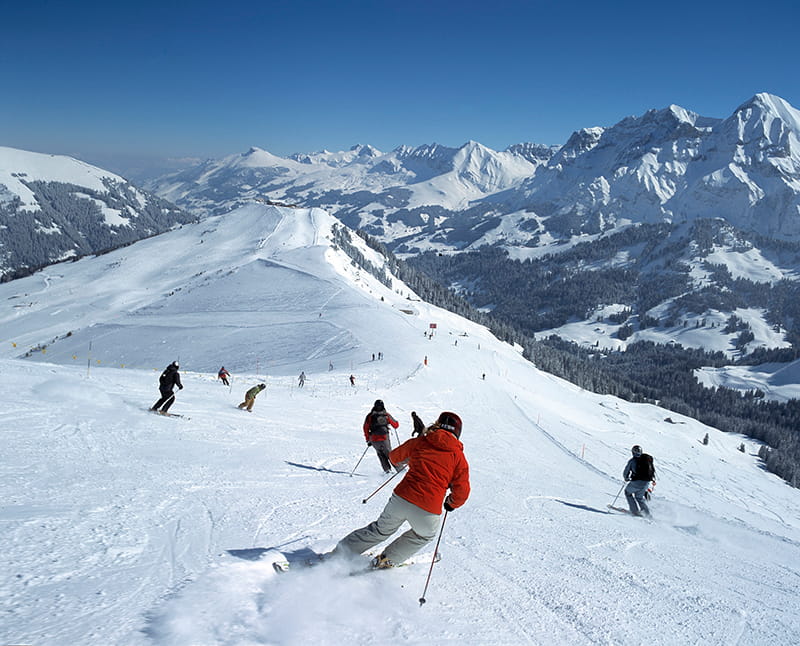 Snow is part of the furniture in Slovenia’s capital during the midst of winter, which makes it the perfect place to visit for a winter city break.

Tucked away from the typical tourist trail, and with the magic of beautiful Lake Bled nearby, the city’s authentic charm, blanket of snow and age-old Christmas traditions make it extra-special during December.

Join us on a winter city break to Ljubljana 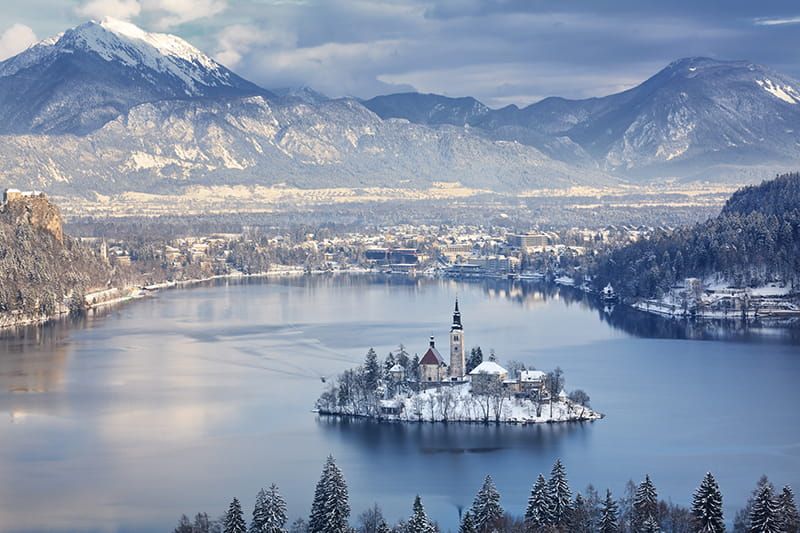 Hop between Tallinn and Helskini

With daytime temperatures averaging at around 1°C during December, the snowy capital cities of Tallinn and Helskini in Estonia and Finland are a perfect day trip’s distance away from one another.

Join us on a winter city break to Tallinn and Helskini 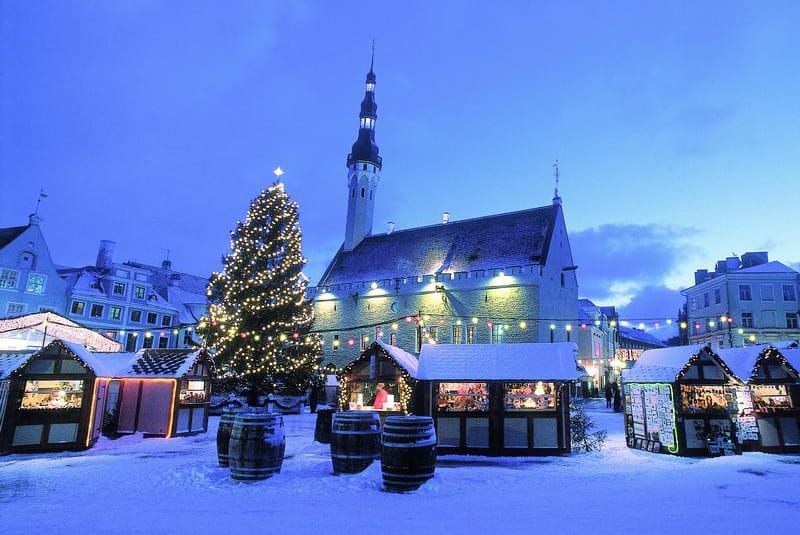 For a snowy activity holiday like no other, cruise to Antarctica this Christmas: the coldest and most remote, unexplored region on Earth.

If you’ve ever marvelled at David Attenborough’s documentaries and wished you could take his place, it’s now easier than ever before thanks to Hurtigruten’s Christmas cruise. Cross the Drake Passage, touch ice-bergs with your bare hands and look out for waddling penguins, seals and – if you’re lucky – a breaching whale!

Join us on a cruise to Antarctica 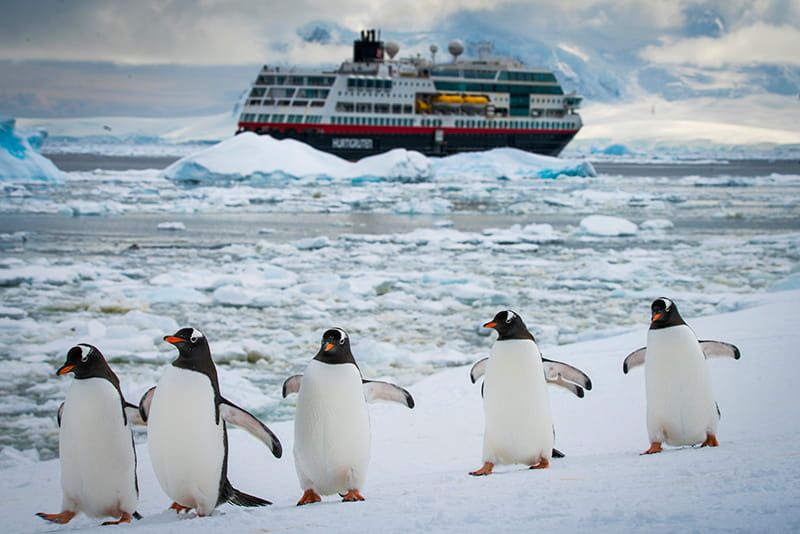 What better way to spend a winter break than in the Arctic Circle surrounded by snow-capped mountains, moon-lit glaciers and a sky full of sparkling stars?

Take an incredible cruise along Norway’s beautiful coastline, venturing high above the Arctic Circle, where by day you can try your hands at wintry experiences, and by night, you have the chance to witness the incredible Northern Lights.

Join us on a cruise to Norway 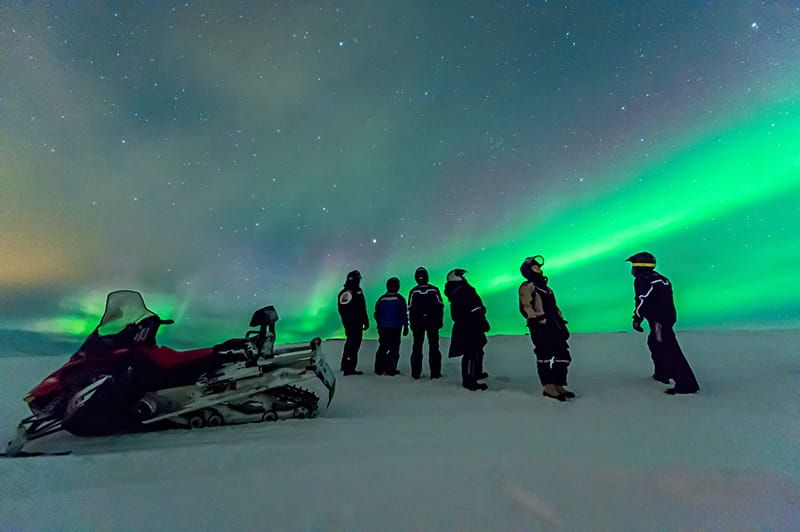 Share:
« Where to go on a New Year’s singles holiday?
Back to blog
Best things to do in Armenia »