Did you know that Spanish is the official language of 20 countries, with the second largest number of native speakers in the world? Here are some useful facts and phrases that every traveller should know before travelling to a Spanish-speaking country.

Where is Spanish spoken?

Spanish really is spoken in all corners of the globe. It’s estimated that a whopping 437 million people use it as their native language – beating even English, which comes in at a close third with 360 million native speakers.

This means you have every reason to sharpen up your Spanish skills – especially if you’re travelling to any of the Spanish-speaking countries below:

In addition to this list, Spanish is also commonly spoken in the United States, Belize, Andorra and Gibraltar. In fact, the United States is the world’s second largest Spanish-speaking country after Mexico! 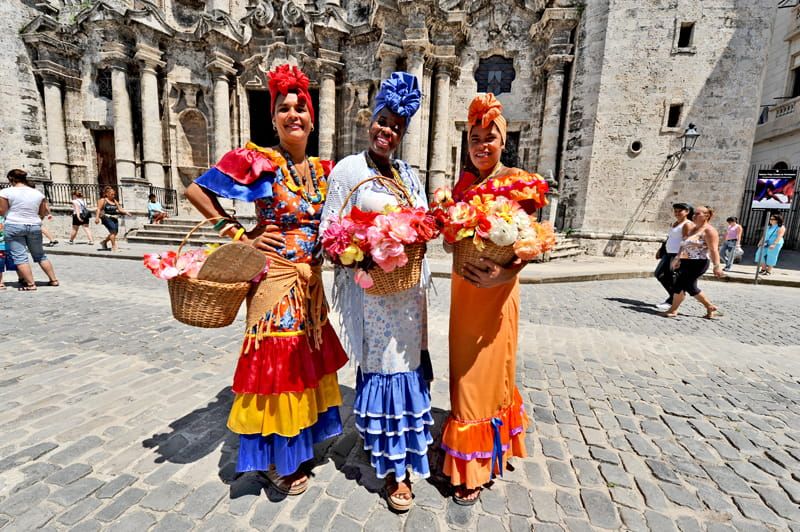 Travelling to a Spanish-speaking country? Fortunately, Spanish is one of the easiest languages for English-speakers to pick up.

While we all know our ‘sí‘ from our ‘no‘, there are so many more complex but useful Spanish phrases to learn that will help you on your travels.

Whether you want to confidently chat with the locals, make friends abroad or find the nearest toilet with zero hassle, these useful Spanish phrases will make sure you’re making the most of your holiday. Diviértete! (have fun!)

Let’s start with the simple ones. Here are some basic Spanish phrases for you to learn:

Having difficulty understanding what someone is saying? These Spanish phrases will definitely come in handy:

Whether you’re searching for a toilet or need directions to your hotel, you’ll inevitably need to ask for guidance at some point during your holiday. These Spanish phrases are for when you’re out and about and need to ask for assistance from a Spanish-speaking local.

How to order in Spanish

Eating out at a restaurant is a great chance to practice your Spanish ordering skills! Here are some common Spanish phrases to memorise:

Now you’ve learnt some basic Spanish phrases, it’s time to put your language skills to the test! At Solos we have a huge selection of holidays to Spain and other Spanish-speaking countries, from sunny beach escapes to healthy walking holidays.

Browse our full selection of singles holidays to Spain today.

Share:
« 7 unmissable things to do in Peru
Back to blog
Everything you need to know about Oberammergau’s Passion Play »