What to do in Rio de Janeiro

Gorgeous beaches, lush mountains, a vibrant nightlife and iconic sights: Rio de Janeiro has it all. Wondering what to do in Rio? Here’s a guide to what experiences you really can’t miss in Brazil’s former capital.

1. Stand at the feet of Christ the Redeemer

First, the obvious one. Towering 2,310 feet above Rio De Janeiro, on the summit of Mount Corcovado, Rio’s Christ the Redeemer statue is Brazil’s most iconic symbol and a must-see for any visitor.

Officially declared as a New Wonder of the World in 2007, the statue took nine years to build and is the largest art deco statue in the world. After reaching the feet of the statue, spend some time soaking up the panoramic views of the city below. 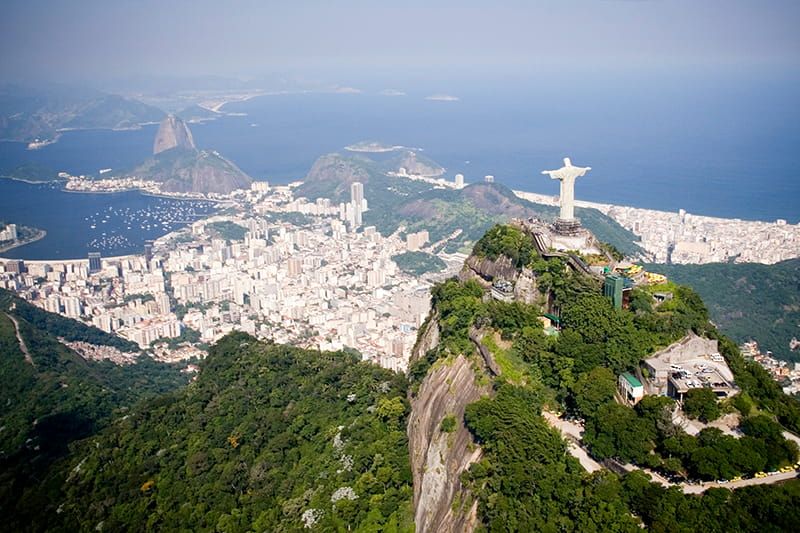 No list of things to do in Rio would be complete without a trip to Sugarloaf Mountain, which has seen 37 million visitors since it opened in 1912. The picturesque peak rises almost 400m out of Rio’s harbour and offers amazing views from its summit.

Take the glass cable-car to the first point at Urca Hill for spectacular views of the bay and its surrounding islands, before boarding second cable car to the top of Sugarloaf for an unforgettable 360-degree view of the city. 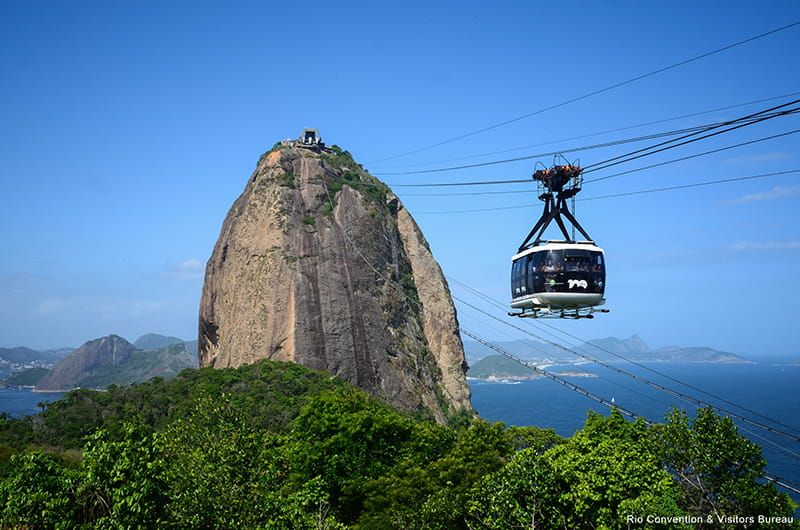 3. Chill out on Copacabana beach

Rio de Janeiro is famous for its stunning stretches of sand, the best of can be found down lively Copacabana beach.

Flanked by busy kiosks and swaying palm trees, this beach is a frenzy of activity. Sunbathers, beach vendors, sports enthusiasts all jostle for a spot on the sand, bringing an infectious energy to the shoreline complemented by soundtrack of samba music. 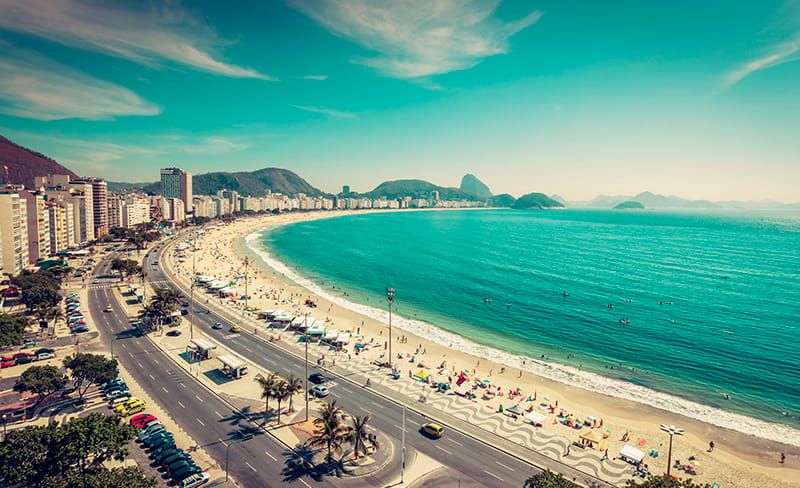 4. Get back to nature at Jardim Botânico

Not all of Rio’s natural beauty is admired from up high; the city’s Jardim Botânico is now one of the world’s greatest botanical gardens, made up of 340 hectares of plants (over 9,000 species in total!) and wildlife.

A great Rio de Janeiro attraction for those wanted to escape the hustle and bustle of the city, the gardens are an oasis of calm. Go early for the best chance of spotting mischievous monkeys and even the odd toucan. 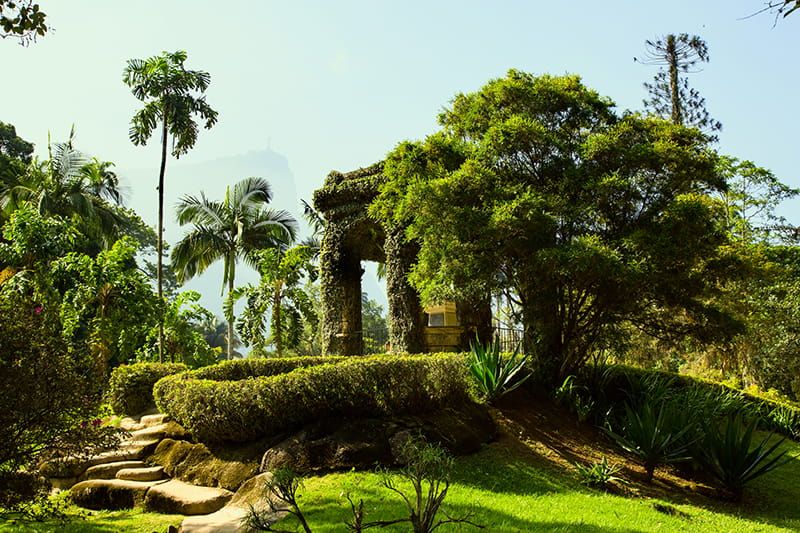 5. Visit the ground-breaking Museum of Tomorrow

The architecture of Rio’s Museum of Tomorrow is enough reason to visit alone. Jutting out at an angle from Guanabara Bay, this staggering science museum was built as a legacy from the 2016 Olympic Games.

Step inside to discover interactive exhibits, covering everything from geology and human nervous systems to smart cities, that will encourage you to stop and think about the planet. Staying true to its message, the building itself is eco, powered by solar panels and cooled by water from the bay. 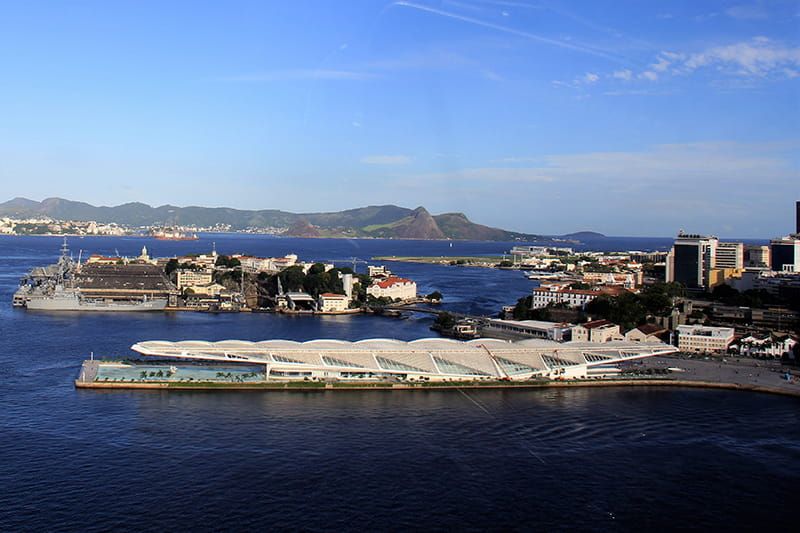 Known as ‘Little Africa’, and the birthplace of samba, this is the best area for getting immersed in Rio’s vibrant musical heritage, and experience some local nightlife.

There’s so much history here too; Pedra de Sal was once the main point of the slave trade, making it rich in cultural heritage. Mingle with the locals over chilled caipirinhas, sold on street stalls, and lose yourself to the rhythm as you absorb the city’s best samba. 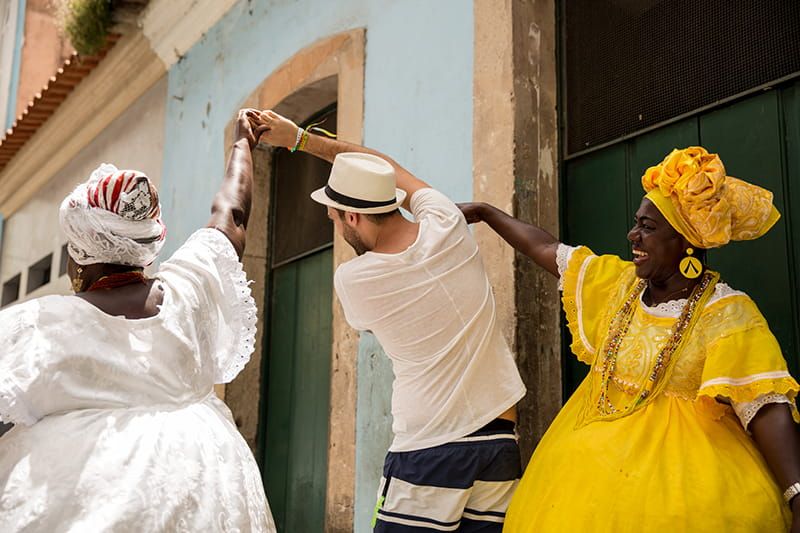 Rio’s multi-coloured mosaic Lapa steps are a symbol of love for Brazil, handmade by Chilean Jorge Selaron who moved to Brazil and dedicated his life to producing the masterpiece in Rio’s honour.

The 215 beautiful steps begin in Lapa and lead up to Santa Teresa, and are a popular place for visitors to get that perfect photograph. 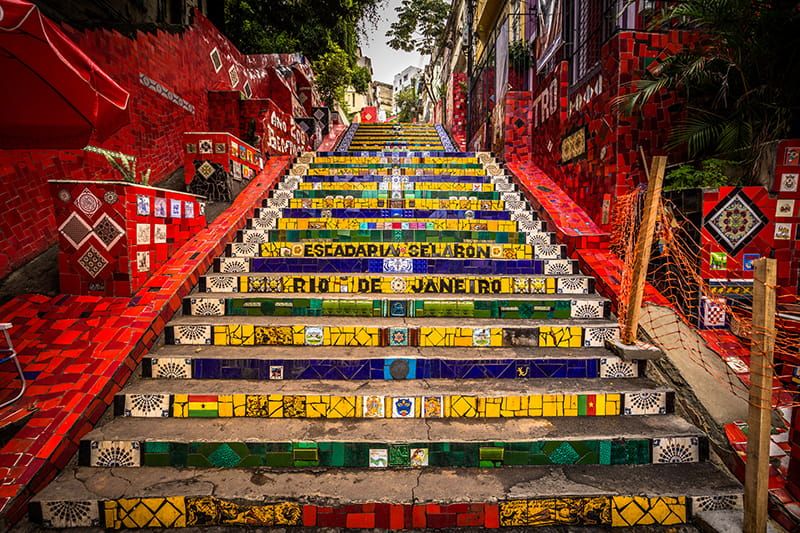 Clusters of working-class shantytowns bordering the city, Rio’s favelas are as much a part of the city’s culture as the colourful samba communities and seaside resorts. Today, there are an estimated 1,000 favelas in Rio, housing almost 24% of the city’s population.

While it’s not recommended you wander through Rio’s famed favelas on your own, a guided tour is an eye-opening way of witnessing their unique culture and community. Many tours also give part of their profit back into the community. 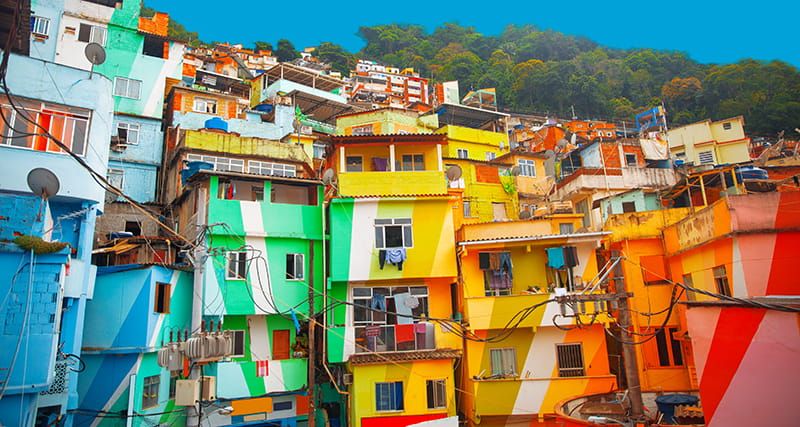 For many, Brazil is synonymous with football, and nowhere is this more apparent than at Rio’s staggering Maracanã stadium. Brazil’s largest football stadium, it was famously the host of the final game of 2014 FIFA World Cup and also was the main stage for several of the 2016 Olympic Games.

Football fans will want to head there on match day and check out a game between Rio’s rival football teams, absorbing the crowd’s electric energy. 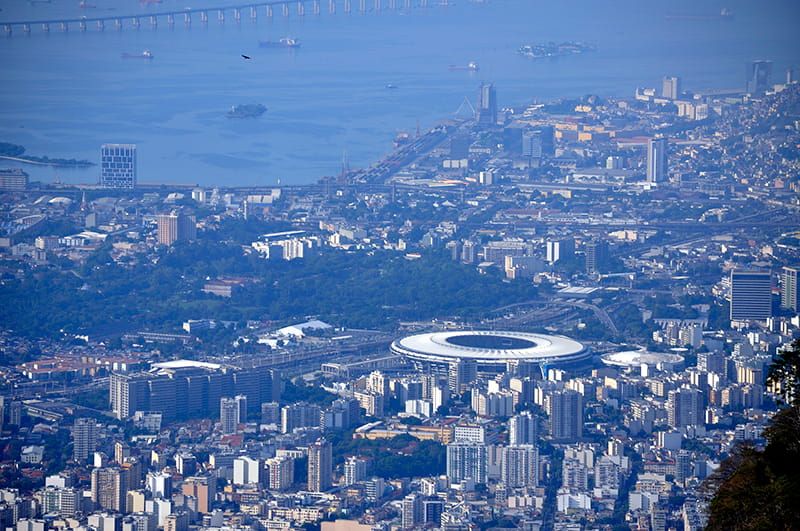 10. Get arty in Santa Teresa

Rio’s Santa Teresa neighbourhood is an artist community located at the top of Santa Teresa hill, another place to enjoy beautiful views of Rio.

Stroll through its winding narrow streets and watch artists hard at work. In the centre of Parque das Ruinas sits a beautiful old mansion which has been transformed into the Museu da Chácara do Céu, where you can see art by the likes of Matisse and Jean Metzinger. 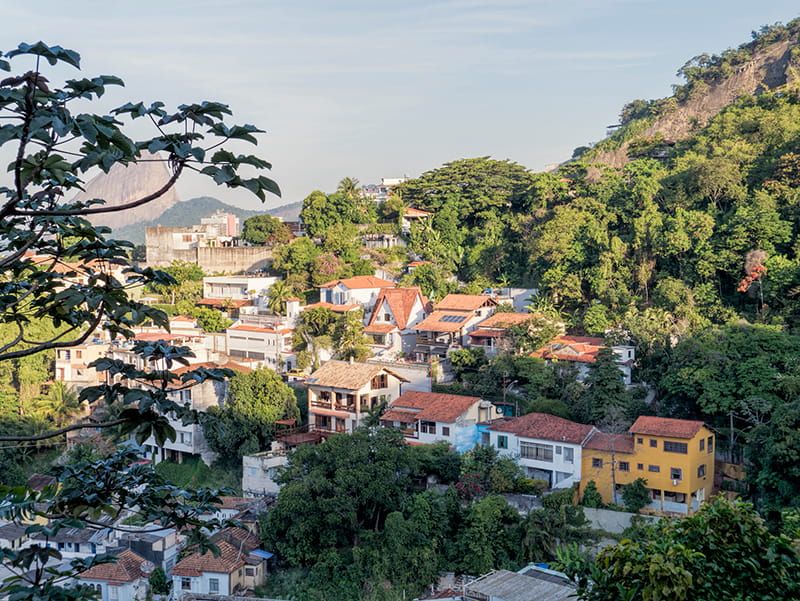